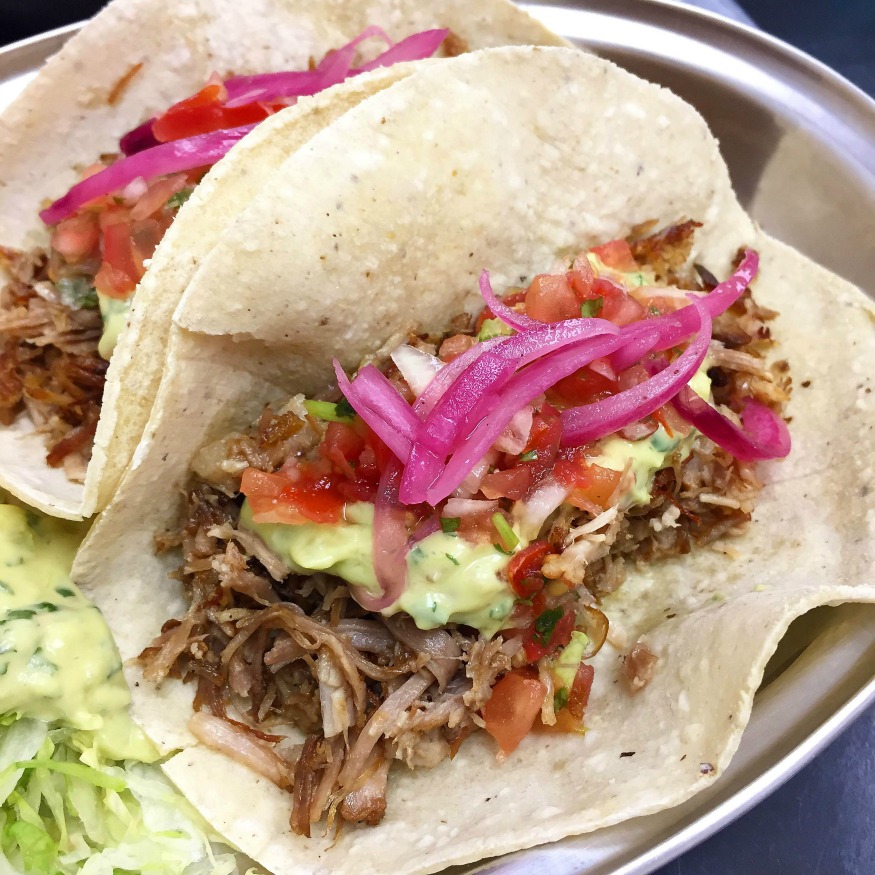 Peckham has changed so much in the last few years. Once I’d struggle to find somewhere for a quick pint, now it seems like every month something new is on the way. I remember when I’d get unreasonably excited at the whisper of someone setting up a ‘restaurant’ with just a hot plate and some tongs, squeezing themselves into a small slice of Rye Lane. The long-gone Al’s was a good example.

There’s a lot of new money coming into the area and it’s hard to tell what will happen. At the moment it’s all about the trendies – the kind of places I go once then never return. In fact, I can think of at least three bars off the top of my head that are basically like board games rooms for students. There’s nothing wrong with that, except students come and go and what Peckham needs is more Gowletts – proper community pubs. 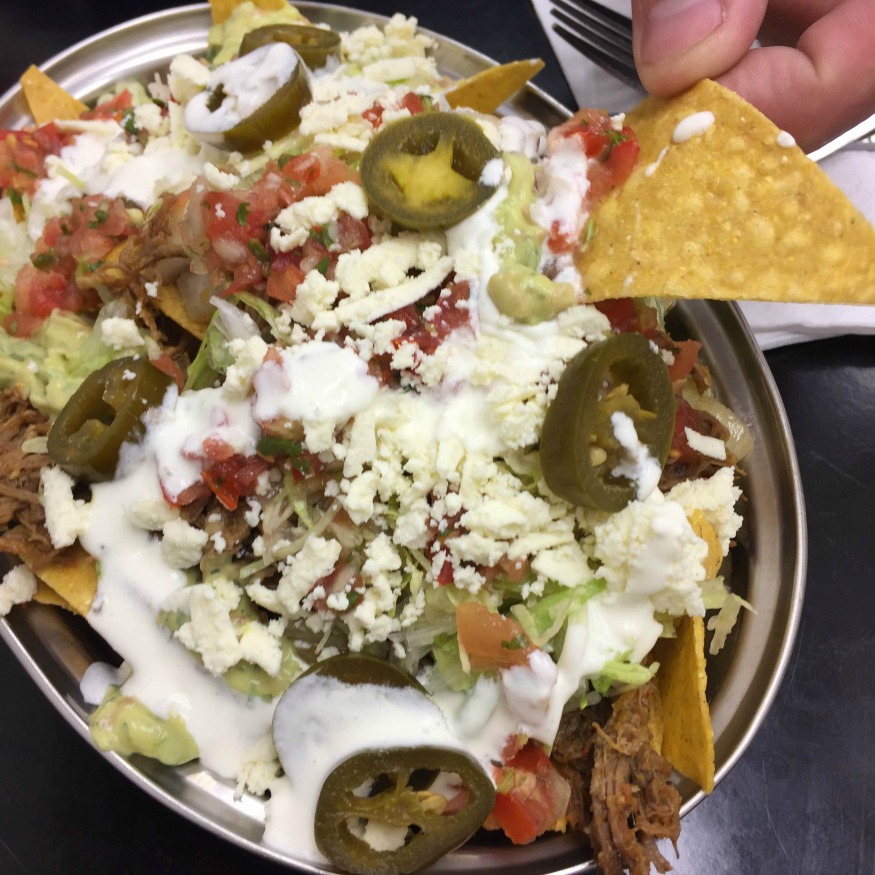 I wonder if the area will develop a purely night time economy. This is already evident near the station, which is heaving on a Friday and Saturday night, but by Sunday the street is deserted, scattered with litter and empty pint glasses. The sound of singing from the African churches drifts in the air, women dragging kids along in their colourful Dutch wax outfits. Two different sides of Peckham. 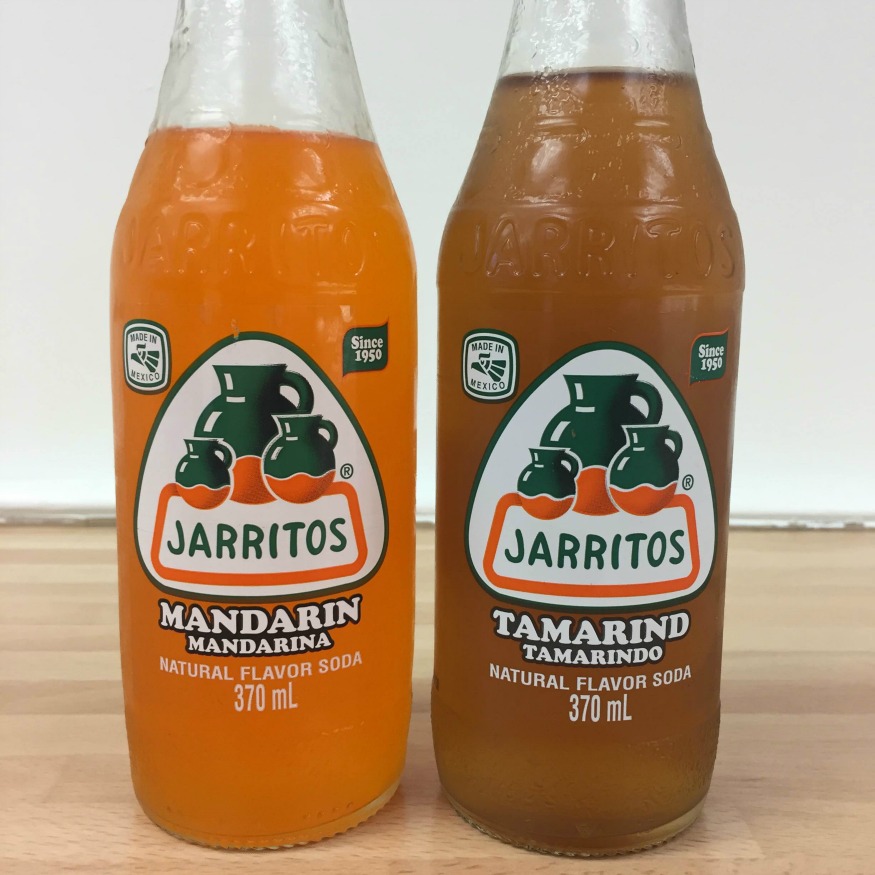 It’s not all bad of course and I like the fact that I need to keep updating my food and drink guide, but a couple of the newbies have really disappointed, and I feel frustrated that it’s all a bit style over substance. It was weird, then, when I stumbled across Cravings La Caretta and it reminded me so much of how Peckham used to be. Turns out it’s been going for nine months without my even noticing. 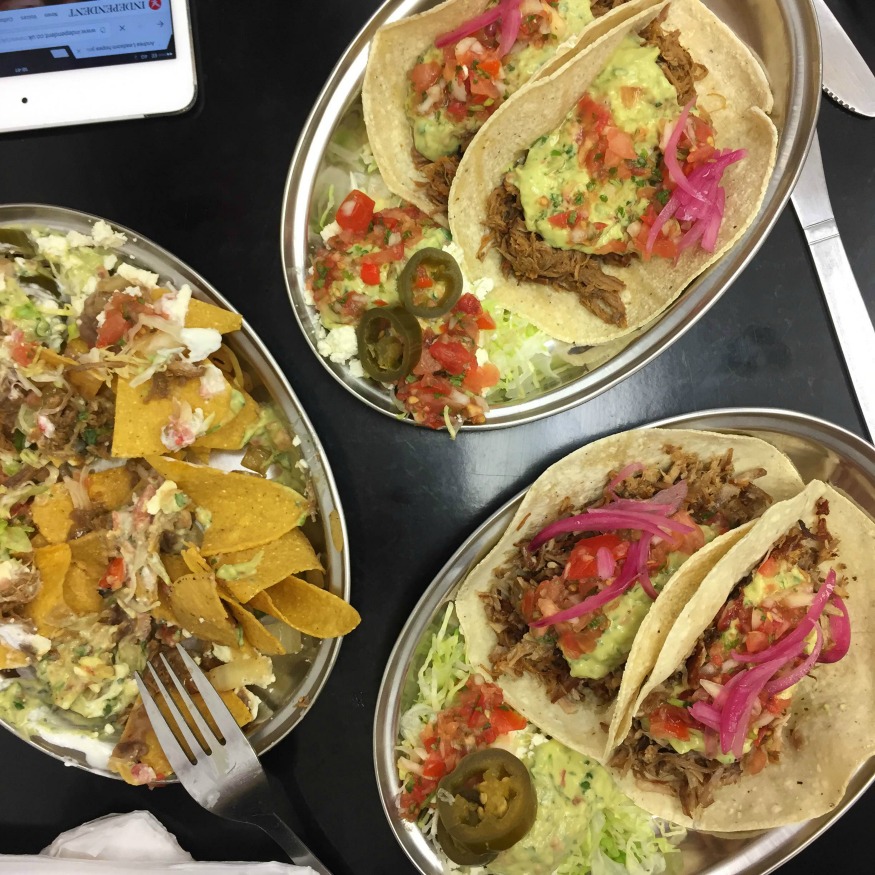 An unassuming little takeaway at the side of the White Horse, it’s filled with just a counter, a couple of tables and a whole lot of Mexican party banners. The owners, wife and husband Beatriz and Raul do the cooking and are serving a mixture of Mexican, Columbian, and Venezuelan street food (the link here, is corn).

We nabbed one of two tables next to some art students (naturally) and ordered too much food, which was really rather good. Tacos are large, made with corn (though not in-house) and filled with either chicken, beef or pork carnitas, the latter being the best with its mixture of soft meat and crisp edges (top photo). Topped with salsa and pink pickled onions they’re messy and inhalable. I ate two for dinner but imagine this increasing to four once inebriated. 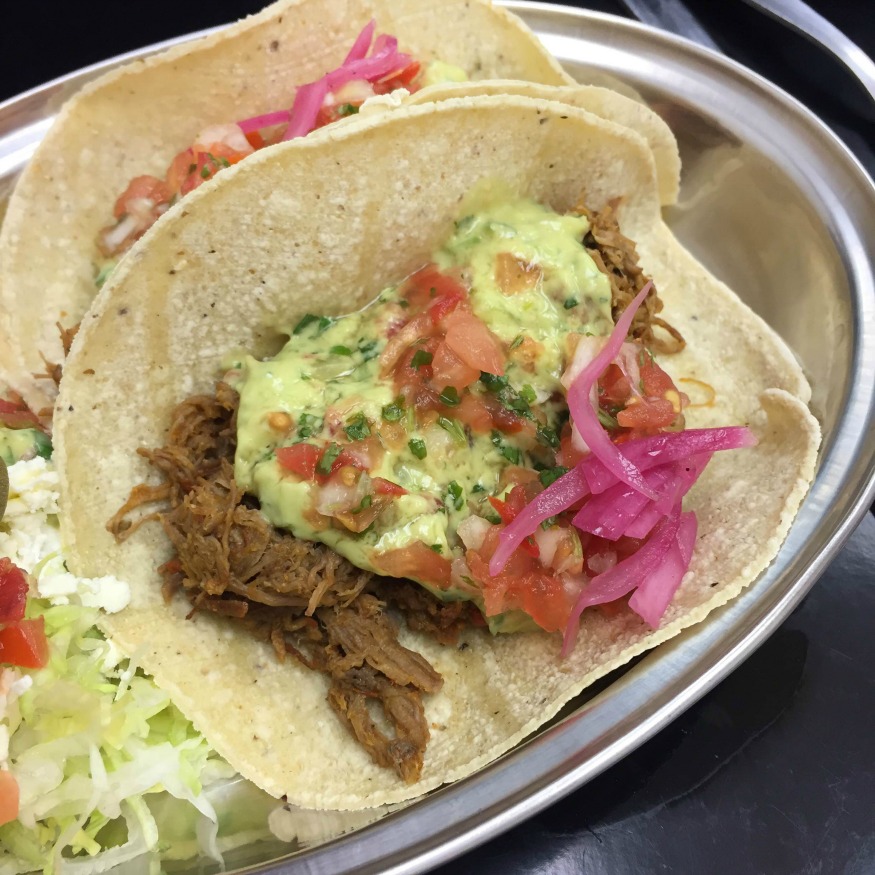 Everything is so fresh-tasting, too, from the ‘guacamole’ which is more like a light avocado crema, to the house pickled jalapenos (HOT), and the queso fresco-like cheese which is not from Gringa Dairy (weirdly the UK’s only Mexican cheese producer just down the road) but their own supplier in Spain. Nachos are freshly fried and topped with salsa, your choice of meat, jalapenos, and cheese, plus there’s a fiery red sauce to add at the table. Arepas, a sort of South American corn cake sandwich are plainer, although weirdly addictive. One of the students has his face fixed to a giant burrito. I need to go back and try the rest.

They’re also the nicest people and there never seems to be a queue, which may change now that idiots like me have started writing about it. What I really love about this place however, is that it reminds me how Peckham used to be when I lived just minutes down the road. There’s a spirit about this little corner of South East London, something I hear about every time I interview someone for the local paper, something we like to think is unique. In reality, it’s probably just nostalgia and the fact I’m a sucker for a Formica table.