Nokia is finally back in the smartphone arena by launching the Android 7.0 powered device, Nokia 6. HMD Global which holds the rights of the name announced the mid-range smartphone to be currently available in the Chinese market with no mention of a worldwide release yet. 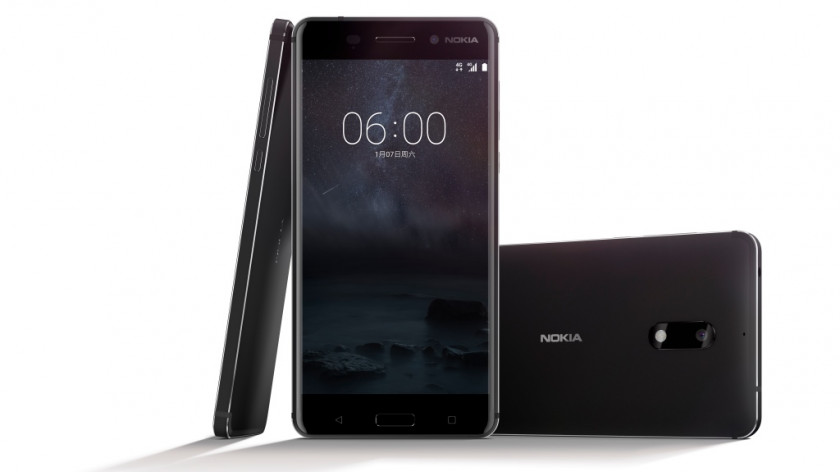 The device features a 5.50 inch touchscreen display with a resolution of 1080 by 1920 pixels at a 403 PPI. It is armed with a mid octa-core Qualcomm Snapdragon 430 processor and a 4GB of RAM to run the show. The phone packs 64GB of internal storage which is expandable to 128GB with the help of a microSD card. Primary camera of the Nokia 6 is a 16-MP one with the front facing camera bring a 8MP which is good enough for selfies.
According to HMD Global, crafting a Nokia 6 takes 55 minutes from a solid block of aluminium! Seems to be precious!

It takes 55 minutes to machine a single Nokia 6 from a solid block of 6000 series aluminium. It then receives two separate anodising processes, taking over ten hours to complete, with each phone being polished no less than five times. The end result is an aluminium unibody with the highest level of visual and structural quality.

The Nokia 6 will be available in China exclusively online at JD.com for about $245.

Mushfique is the founder of Techetron.com. He loves blogging and meeting new bloggers. He’s also interested in photography, music, video games, martial arts and enjoys keeping himself up to date with current world events, in technology and everything else. Connect with me on Google+