The Secret to Charisma and Personal Magnetism 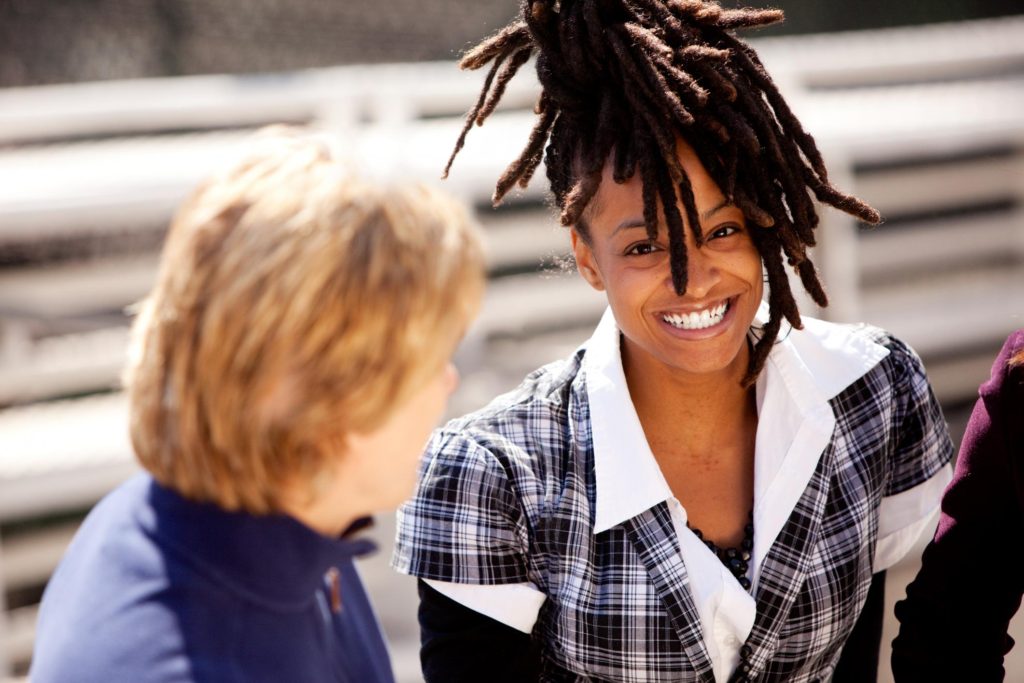 Have you ever met someone who had the ability to instantly light up a room when they enter it?

Even without saying a word, they can own a room with their commanding presence and magnetic aura. Everyone that they meet wants to be around them and be part of their world.

What is that special star-like quality that these individuals seem to possess that attracts people to them like bees to honey?

The answer is one simple word: charisma.

In Urban Dictionary, charisma is defined as “having an undescribed magnetism that consistently draws people closer; usually it cannot be pinpointed or described.”

There has always been an air of mystery shrouded around the charismatic persona. Some people perceive charisma to be almost like a super-power that only a few lucky individuals are born with. Others think that it is a result of having worldly power in the form of money, status or good looks.

The good news is that charisma isn’t dependent on either our natural predispositions nor our personal fortune. It’s a social skill that can be acquired over time with practice. Contrary to what most people think, you don’t have to be bubbly and outgoing to be magnetic. Charisma can be just as impactful when expressed in a subtle and understated way.

What the cultivation of personal charisma absolutely does need is a healthy relationship with ourselves. We must strive to build an unshakable belief in our intrinsic worth and what we stand for. Have you ever been impressed by a wimpy, indecisive and wishy-washy person? Probably not.

A charismatic person is solid and unwavering when it comes to their values and causes. Think of leaders such as Nelson Mandela, who maintained his stance when it came to apartheid, even when he was incarcerated. He never once faltered in his ways, and when he finally had the opportunity to lead South Africa as president, he inspired his people with his compelling vision for racial integration and equality.

Now, there is one big caveat when it comes using charm to influence others, and that is it can be misused by disingenuous individuals with bad and evil intentions. Hitler had a strong and formidable presence that allowed him to convince the Nazis to commit unthinkable atrocities to thousands of innocent civilians. By definition, one could call him charismatic, but he channeled it for a dark purpose.

Besides sociopathic killers, charisma can be misused by less harmful individuals, such as sneaky sales people, tricksters and people-pleasing socialites. Having an awareness about the common ingratiating techniques used to convince others will help you spot anyone with shady intentions from a mile away.

Remember that a genuinely charismatic personality comes from a character that’s rooted in the spirit of love and service. It’s a sensibility that should not be taken lightly because it comes with great responsibility and should only be used for the right reasons and for the highest good of all.

Growing your social prowess isn’t just for pushing your own agenda but it’s also a great way to motivate others to support a worthy cause. Whether you want to petition for fairer regulations at your firm or get people to donate to your charity fundraising campaign, these techniques can prove to be very effective.

With that being said, here are the secret qualities and behavior patterns that are displayed by some of the most charismatic individuals, which you can easily emulate during your interactions with others:

Ultimately, charisma comes down to your ability to express compassion and kindness towards others. Deep down inside you, there’s a benevolent and generous aspect of your personality that is the key to creating genuine and lasting connections with anyone that you meet along your journey.

Question for you: What do you believe is the secret to charisma? Is it something that you would like to cultivate within yourself? 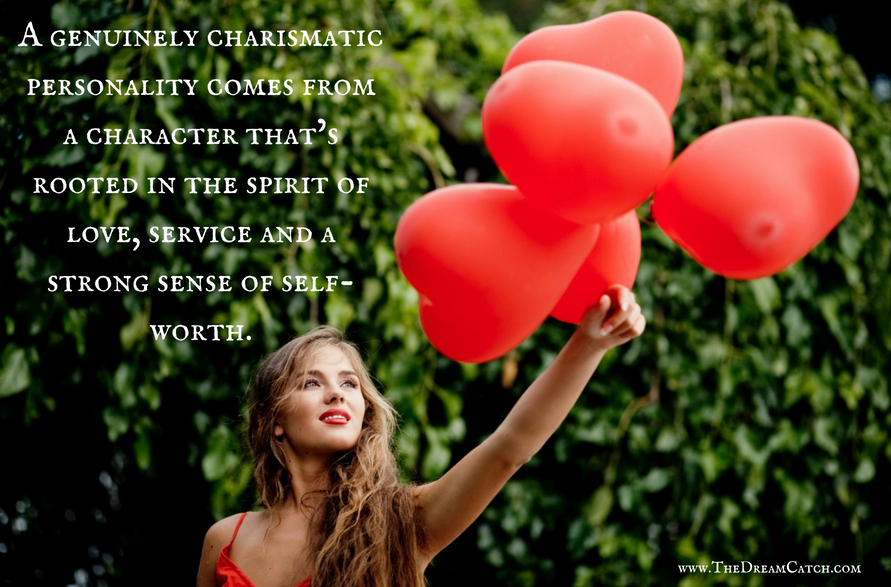