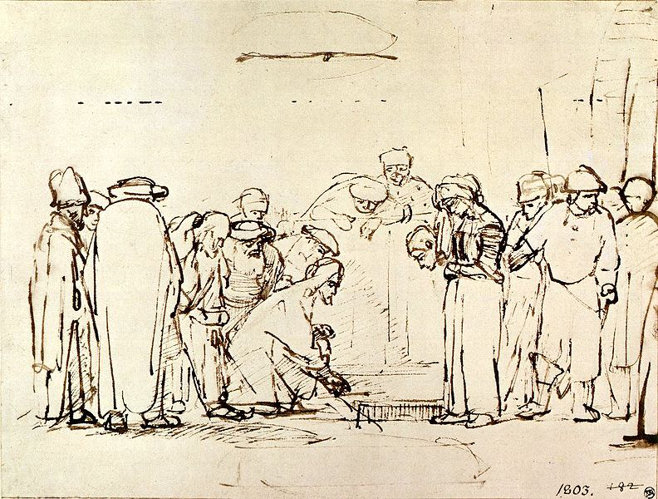 (From Rembrandt, via Wikimedia Commons, used w/o permission.)
(Jesus and the Adulteress, Rembrandt.)

The scribes and Pharisees haul one of two folks who were committing adultery to the temple, tell Jesus what she'd done, and remind our Lord that it's a capital crime under their law.


"They said to him, 'Teacher, this woman was caught in the very act of committing adultery.

Leviticus 20:10 and Deuteronomy 22:22:-25 say that a man and woman committing adultery should be both be killed. Deuteronomy adds that if the offense happens "in the open fields," the woman lives: since if she "cried out for help, there was no one to come to her aid." (Deuteronomy 22:25-27)

That's harsh by today's standards, but let's remember when this was written. Leviticus and Deuteronomy had settled into their current form by the time Antipater became Alexander the Great's regent and Qu Yuan wrote Li Sao, but represent a much older set of customs and laws.

I'll get back to John 8:1:11, after explaining why I think some rules don't change: and others must. 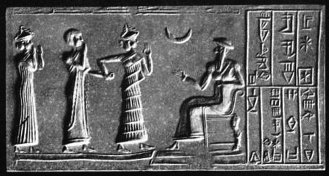 Around the time Intef the Elder was reunifying Egypt, Ur-Nammu was cleaning up a mess left by Gutian kings. Among other things, Ur-Nammu fixed Sumerian law; writing the Code of Ur-Nammu — or maybe it was Shulgi, his son.

Or maybe not so much. Laws like Ur-Nammu's and Minnesota Statutes, Session Laws, and Rules are examples of positive law, ius positum, rules we make up.

When bits of positive law make sense, they're reflecting natural law: part of reality that we can understand through reason. Natural law lets us recognize good and evil, truth and lies. (Catechism of the Catholic Church, 1954)

Natural law does not change, ever. Doing evil so that good will follow is never acceptable; the Golden Rule always applies; and we must always respect our neighbor. (Matthew 7:12; Catechism, 1789)

Regimes which don't follow natural law cannot serve the common good — which does not mean that there's one 'correct' political system. (Catechism, 1901)

How we apply natural law to positive law varies a great deal, and that's okay. Folks in different cultures and eras face different circumstances. But again: the underlying principles of natural law do not change. (Catechism, 1957)

Where was I? Pharisaic double standard, Deuteronomy, Li Sao. Right.

And You Think You had a Bad Day? 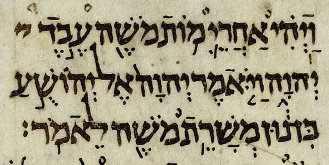 I've occasionally run into this sort of comment: 'everyone except me has turned away from God, they've silenced all the other believers, and now they're after me!'

I feel that way myself, but not often: partly because I remember what Jeremiah went through.

Jeremiah's life didn't get particularly easy after the reality check he got in 1 Kings 19:14-16: but when the dust settled the score was Jeremiah 1/Jezebel 0; and that's another topic.

The Book of Jeremiah "is written in a very complex and poetic Hebrew," apart from one verse in Biblical Aramaic. (Wikipedia)

That gets me back the 'woman caught in adultery,' our Lord, and an all-too-familiar attitude.

John 8:6 ends with "...Jesus bent down and began to write on the ground with his finger." A footnote to that verse in my Bible — the New American Bible (NAB) — quotes a verse from Jeremiah, as it appears in my language in another translation:


"O Lord, the hope of Israel, all who forsake thee shall be put to shame; those who turn away from thee shall be written in the earth, for they have forsaken the Lord, the fountain of living water."
(Jeremiah 17:13 (RSV), via biblegateway.com)

Here's how the same verse reads in the NAB:


"O hope of Israel, O LORD! all who forsake you shall be in disgrace; The rebels in the land shall be put to shame; they have forsaken the source of living waters (the LORD)."
(Jeremiah 17:13)

I think presenting an ancient metaphor, "shall be written in the earth," as "shall be put to shame" is reasonable.

I love metaphor and poetic imagery, but realize that languages and cultures change. A couple thousand years from now folks might have trouble understanding a literal translation of "kicked the bucket" or "glued to my seat," and that's yet another topic. 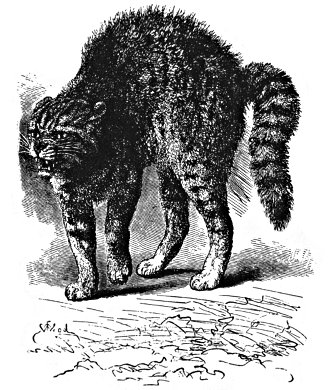 Now that I have your attention —

I tend to remember 'middle-class morality' as the notion that girls should be virgins until marriage, but that it was okay for boys to sow wild oats. Never mind that the human sex ratio is roughly 1:1.

There was more to it, of course. Buying stuff you don't need with money you don't have to impress people you don't like — is yet again another topic. Small wonder so many folks my age looked for alternatives. (May 3, 2015; January 25, 2015)

(Feel free to skip down to Neither do I Condemn You.)


"God created man in his image; in the divine image he created him; male and female he created them....

Humans are animals, but not just animals. We're a special sort of animal: endowed with reason, capable of understanding and discernment. (Catechism, 1951)

Being rational, having brains, doesn't mean that we must act rationally. We have free will: and can decide to do something daft, or not.

Adultery is a bad idea and we shouldn't do it: mainly because it's an injustice that hurts the bond between husband and wife. (Catechism, 2380-2381)

Since I take Jesus seriously, I shouldn't even daydream about cheating on my wife:


"19 'You have heard that it was said, "You shall not commit adultery."

"But I say to you, everyone who looks at a woman with lust has already committed adultery with her in his heart."
(Matthew 5:27-28)

Now, let's see what our Lord said to the woman who had been caught committing adultery.

"Neither do I Condemn You"

Jesus said the one who was without sin should throw the first stone, then went back to writing on the ground.

Deuteronomy 17:7 says witnesses should throw the first stone, but after a while nobody was around except Jesus and the woman: still very much alive.


"Then Jesus straightened up and said to her, 'Woman, where are they? Has no one condemned you?'

A few points about sin, mercy, and getting a grip — and something Benedict XVI said — and I'm done.

Sin isn't just about me and God. I'm not loving my neighbor if I see nothing wrong with someone hurting my neighbor. (Catechism, 2196)

Judging whether an act is good or bad is part of using my conscience: it's a basic requirement for being human. We're even expected to think about the actions of others. (Catechism, 1778, 2401-2449)

This isn't 'my way or the highway' self-righteousness. It's hating the sin, loving the sinner: and leaving the judging of persons to God. (Catechism, 1861)


"...Dear friends, let us learn from the Lord Jesus not to judge and not to condemn our neighbour. Let us learn to be intransigent with sin starting with our own! and indulgent with people...."
(Angelus,, Benedict XVI (March 21, 2010))

More of my take on law, love, and being human:


"If a man commits adultery with his neighbor's wife, both the adulterer and the adulteress shall be put to death."
(Leviticus 20:10)

" 'If a man is discovered having relations with a woman who is married to another, both the man and the woman with whom he has had relations shall die. Thus shall you purge the evil from your midst.

"5 'If within the city a man comes upon a maiden who is betrothed, and has relations with her,

"you shall bring them both out to the gate of the city and there stone them to death: the girl because she did not cry out for help though she was in the city, and the man because he violated his neighbor's wife. Thus shall you purge the evil from your midst.

" 'If, however, it is in the open fields that a man comes upon such a betrothed maiden, seizes her and has relations with her, the man alone shall die."
(Deuteronomy 22:22:-25)

2 "Equal dignity" doesn't mean that humanity is — or should be — a bunch of mass-produced identical clones. Some of us are smarter, or less intelligent, stronger or weaker, richer or poorer, more or less talented; than others. That's okay: it's how we're supposed to be. (Catechism, 1934-1938)