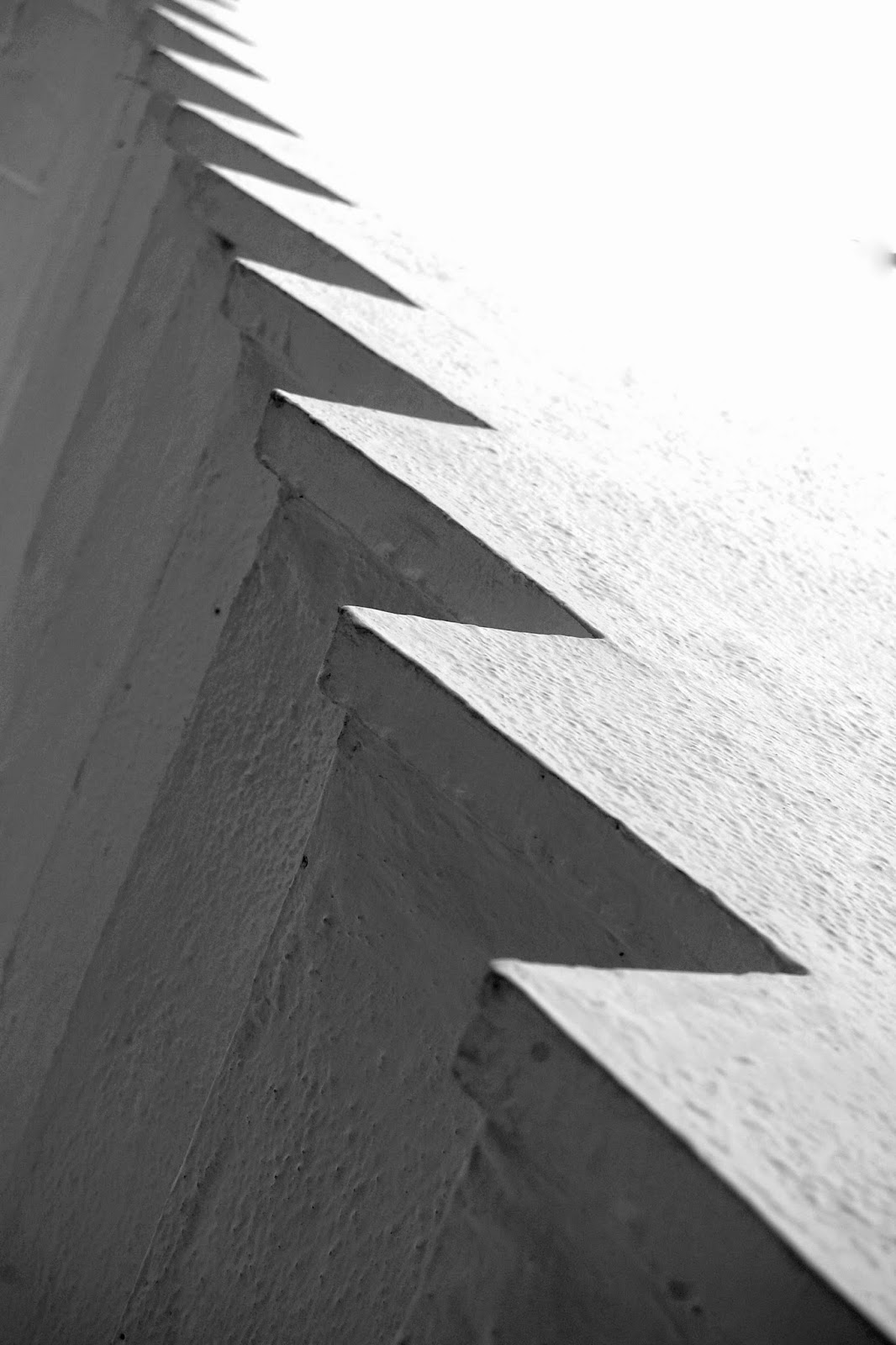 Once upon a time, a man decided to die. He thought that he had lived in worst of the miseries and he wanted to end all of that by himself, instead of waiting for some divine force to do that for him. He studied all the methods of taking one's own life and arranged for all means necessary. He locked up himself in a far away place, far from all the distractions. All the means to die were infront of him and all the methods were in his head. But, there was one thing left before he executed his plan. He wanted to write a beautiful suicide note.

He picked up his pen and started writing. But, no words came forth from the stupid inconsequential intellectual device. He thought and thought, but nothing came to his mind - why did he want to part away with his life, what was the biggest misery for him, what was so painful that he couldn't tolerate, why was he thinking so much, and it went on and on. Tired and dejected, we wrote this off as another miserable day and slept off.

When he woke up the next day he decided, that the moment he will finish his suicide note, he will take his own life. Coming to this good decision, he smiled. After a long time, he felt satisfied! He went out with his friends and had a good time. We went back to his home and despite all the troubles, he slept well.

Daily he would wake up with the resolve to finish the suicide note. And just before going to sleep he would promise himself to do that the next day. To get inspired, he searched for suicide notes online, but he could only get reasons that were not good enough for him. The paper on which he wanted to write his suicide note got brown and crumpled. Still, he carried it with him wherever he went. The days went by and by. He got married. He had kids. He got them to school. They got married soon. And in a flash, he was old.

One day he was thinking about his grandchildren and had an urge to go and see them. He went to his children's home. He found out that his grandchildren were out for school. His urge got the better of him and he decided to go to the school itself to visit the grandchildren. As he was walking along the street, a speeding car careened off the street and hit him.

He died instantly. There was no blood, perhaps he died of some internal bleeding. But, there was a growing blot of ink on his breast pocket. When the onlookers checked, they found a broken pen and a very old brownish looking paper. The paper was all empty except the ink blot.

Finally, the suicide note was complete.