I haven't done one of these in a while so what the hell, here's a selection of album covers that have bad ideas, bad execution and occasionally bad use of fonts as well.

I do have one disclaimer though. Just because the cover is terrible does not mean the band suck.

Remember that Black Sabbath, Iron Maiden, Riot, Fates Warning and a host of other great bands all put out CDs with covers offensive to the eyes. 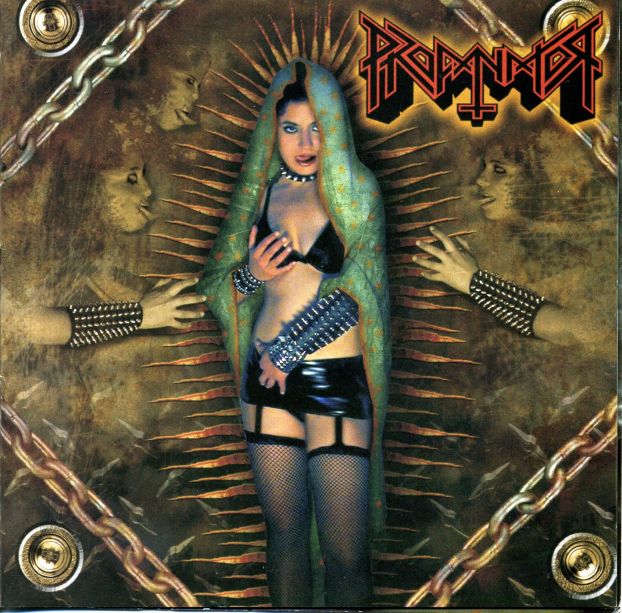 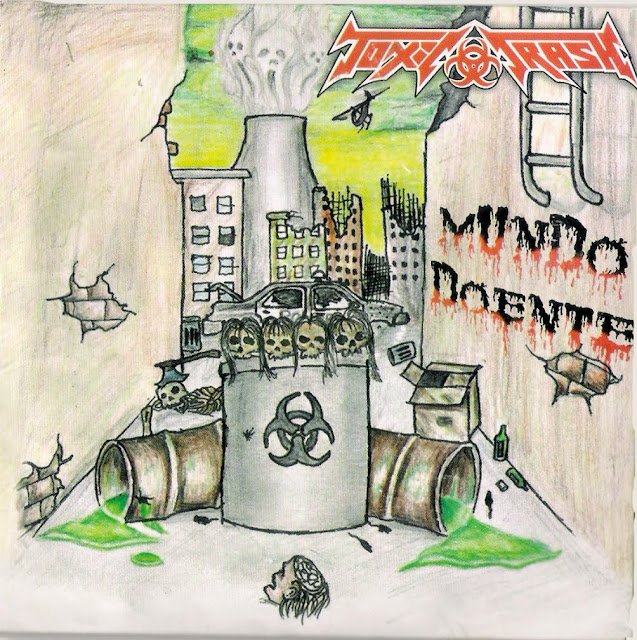 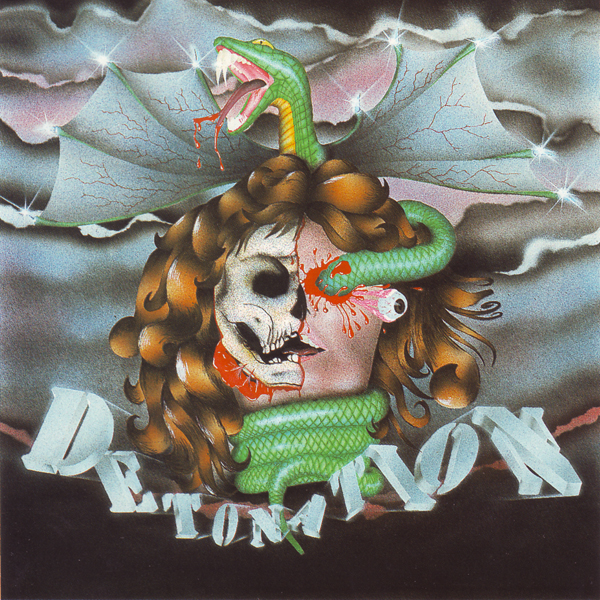 This cover is from 1992, by which time people should have known better. 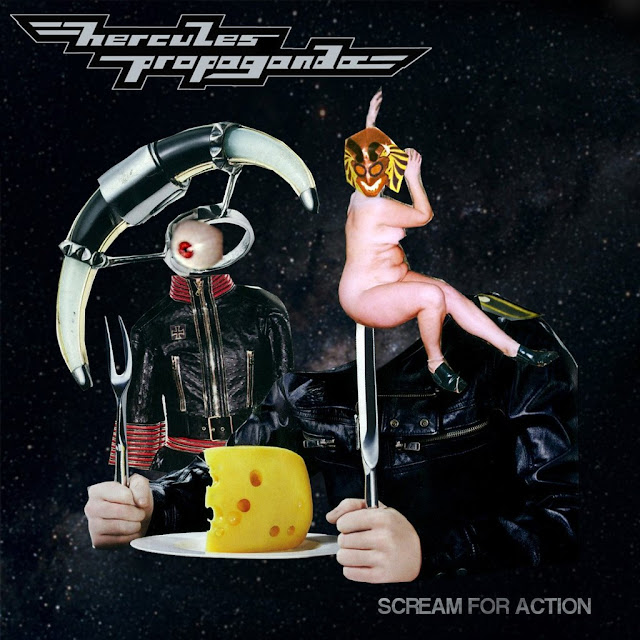 Now this cover has to be a deliberate "Fuck You" otherwise the universe makes no sense anymore. 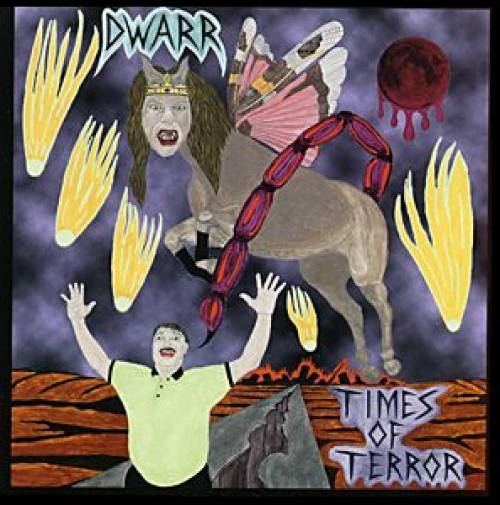 You have to wonder if the guy in yellow is supposed to be a specific person and what he did to make teh band hate him.
It's not the first thing you wonder, I grant you, because there are more immediate questions.
"What the fuck is that thing?" for starters. 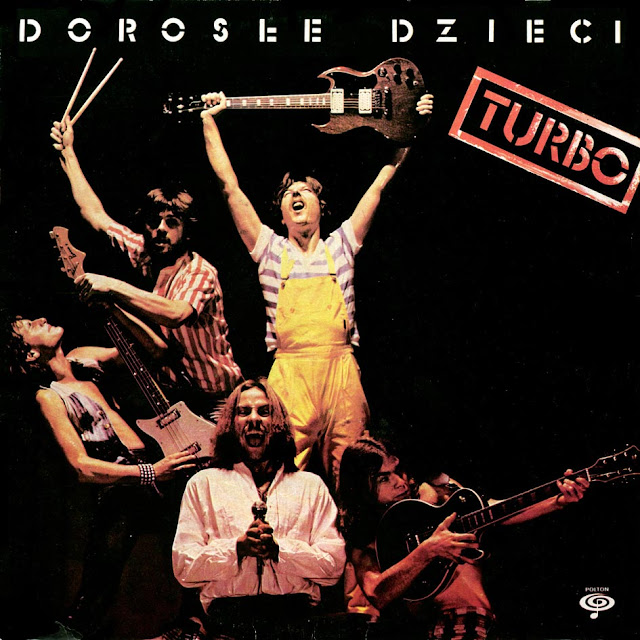