This Almanac Is Hard To Read

blogcatalog
Time travel—and a boring screenplay–have their consequences in the painfully amateurish Project Almanac.
ON CONTINUITY 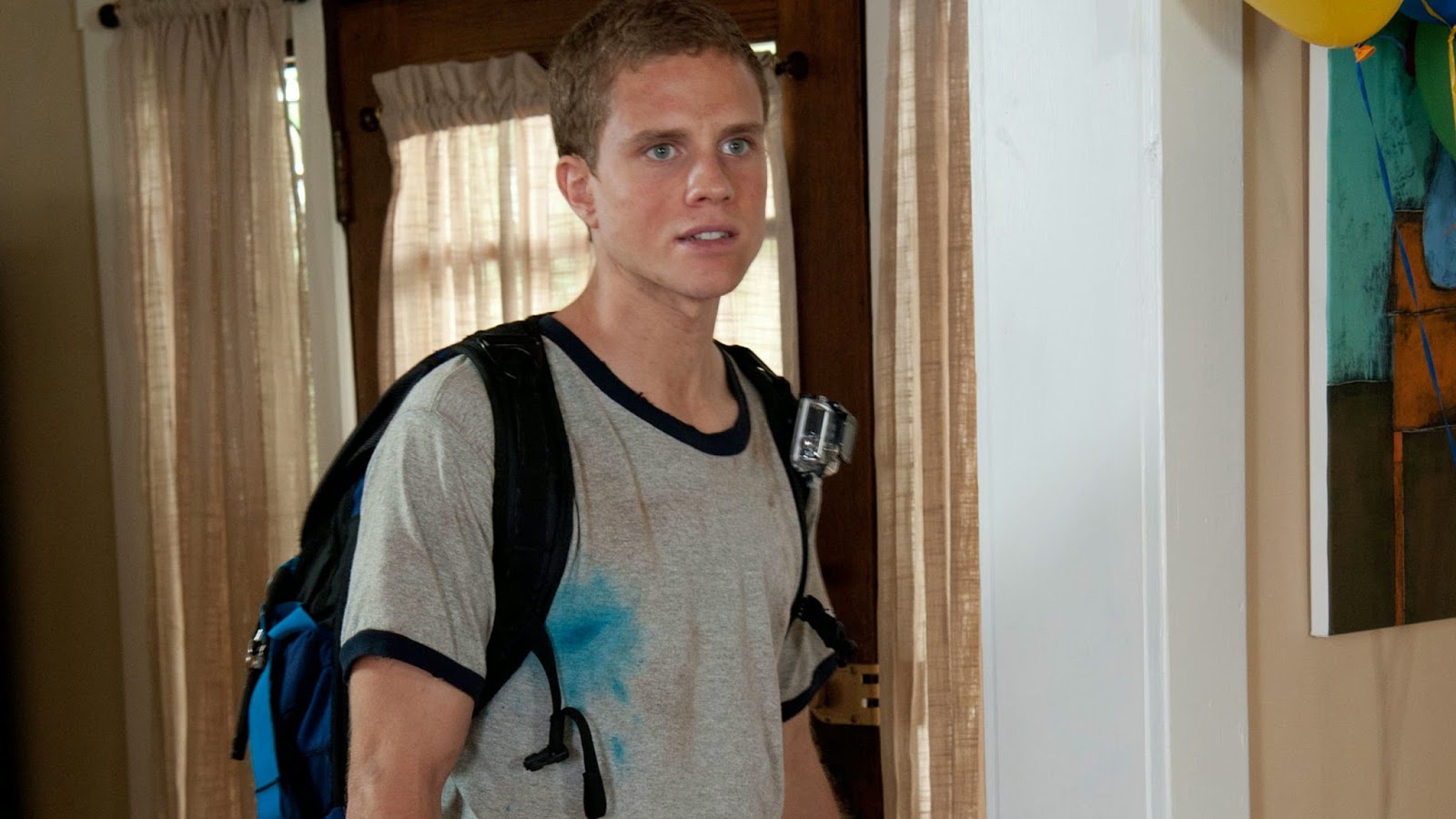 ARTH VADER (AV): An original screenplay that–at least on paper—showcases the ‘what if’ prospect of time travel at the hands of some pretty smart teens. The movie did a decent job of considering not just the complications of time travel but the consequences and even implications of temporal displacement. Time travel is a huge favorite topic in sci-fi to be sure but is rarely handled well. Project Almanac has an interesting take on the topic and enters the realm of asking ’what are the consequences?’ Time travel could have massive repercussions in the lives of ourselves and our world. 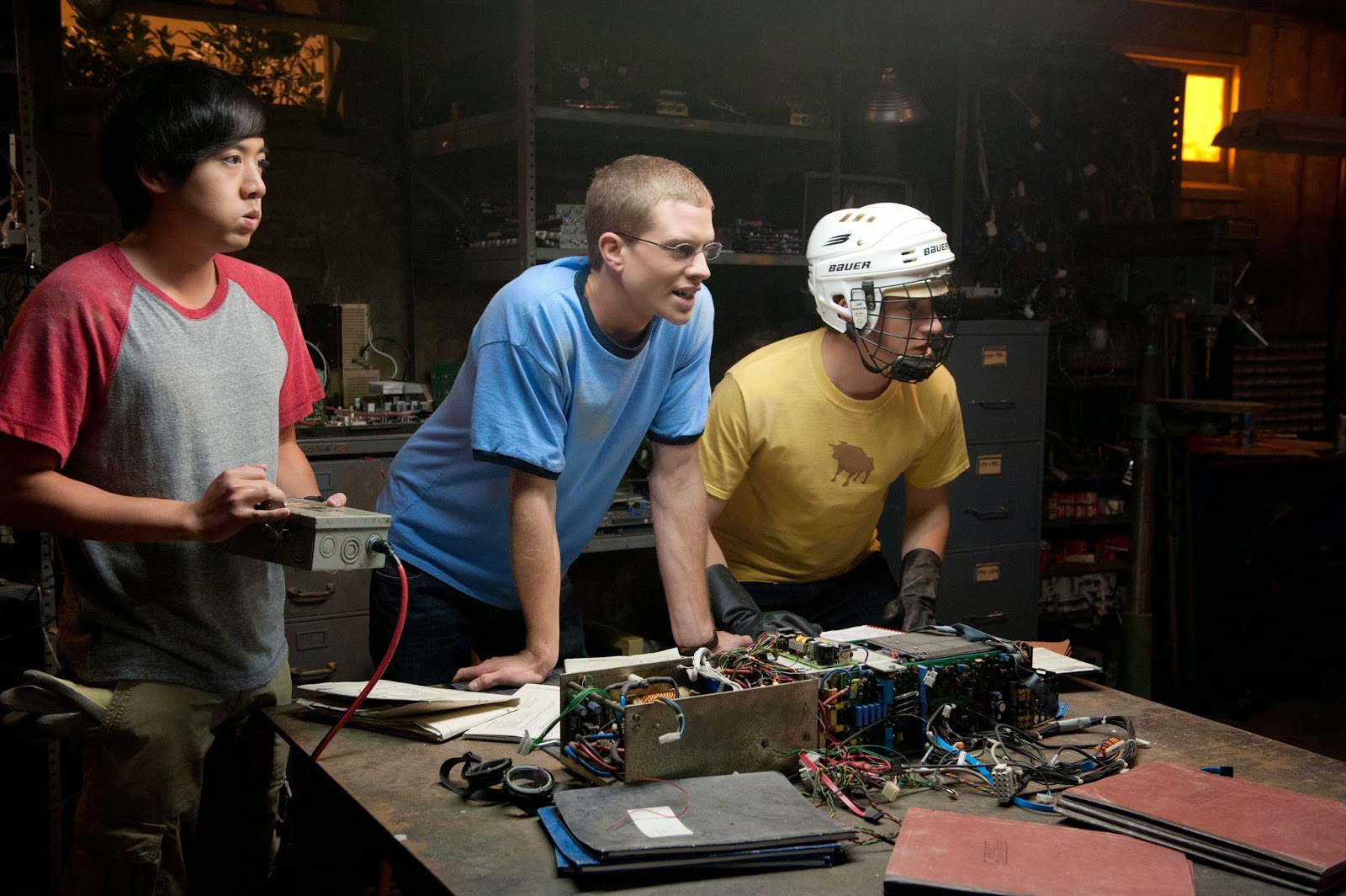 THE PONTIFICATOR (TP): Well… time travel is certainly not a new subject for science fiction films, so to do a really good one you have to do something different (hard to do) or have a really great story (also hard to do). Project Almanac attempts to do both, but doesn’t attain the success it was striving for… although it doesn’t completely flop either. 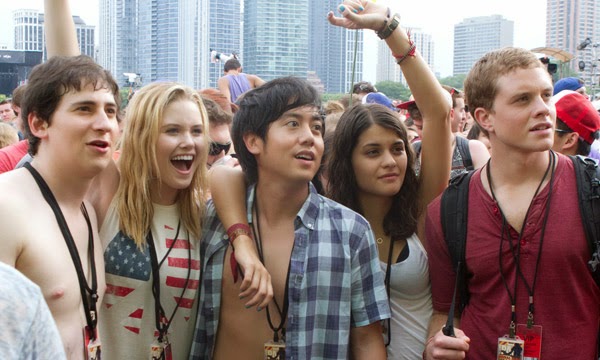 AV: With a cast of relative acting newcomers, Project Almanac is filled with a bunch of beautiful, fresh-faced white kids. The acting was mediocre at best–thats for sure, but the camera work was particularly atrocious as the entire film was shot in that ‘Cloverfield-esque’ handy-cam stye. While it may have helped the film’s authenticity, Ponty, I did not love it. In truth there wasn’t much to love. It did fit (somewhat) with the film’s messaging and storytelling style but those weren’t great, either. Thoughts? 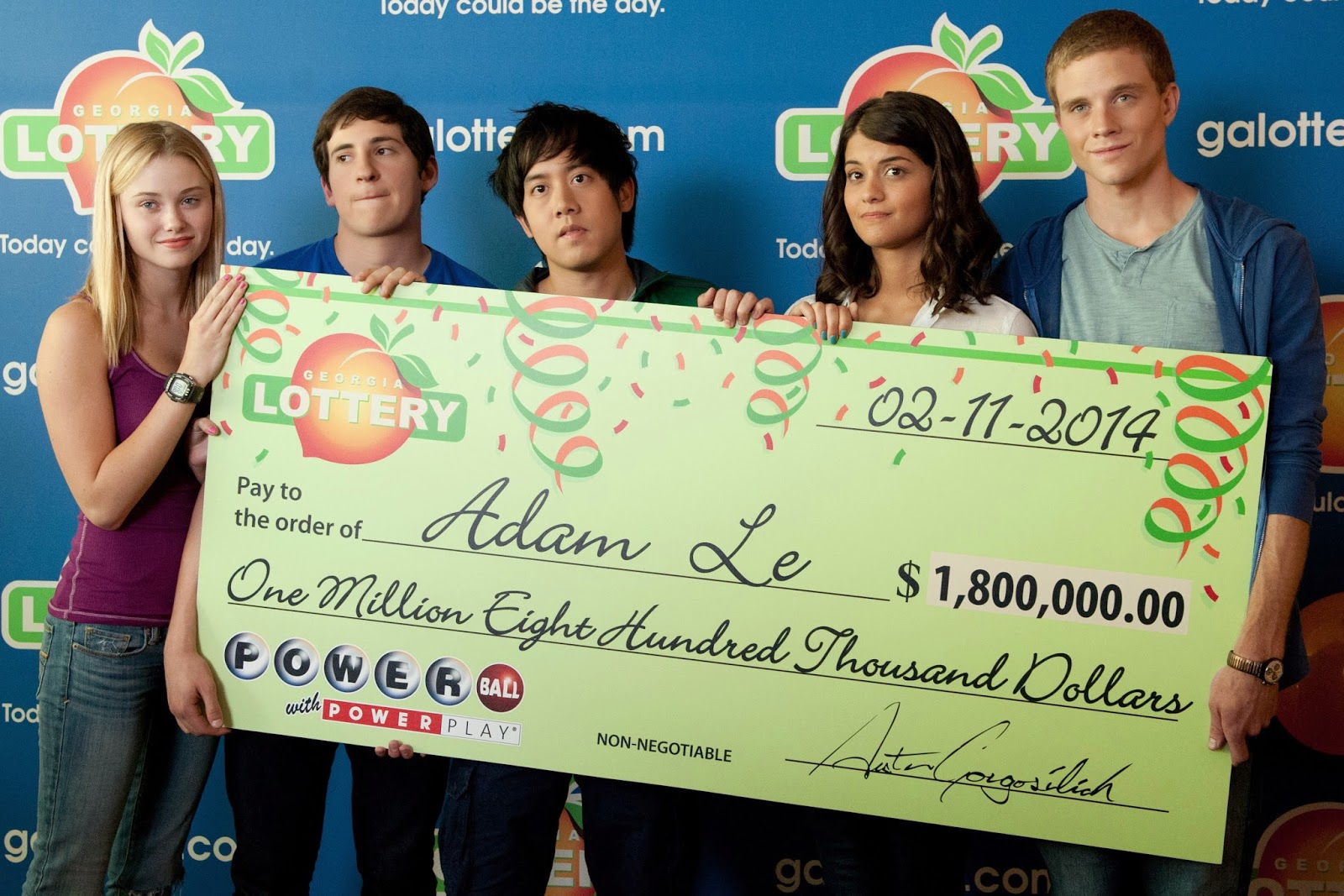 TP: Well Vader, using a relatively unknown cast (for me anyway) was a good move and probably economically viable. I really got into the characters and applaud the acting of these kids to draw me into the story. Jonny Weston was believable and carried the story well. Sofia Black-D’Elia played her role well enough, but ultimately was  just very pleasing to look at and added the right element to be a catalyst for the poor decision making of Weston’s character.
SPECIAL EFFECTS 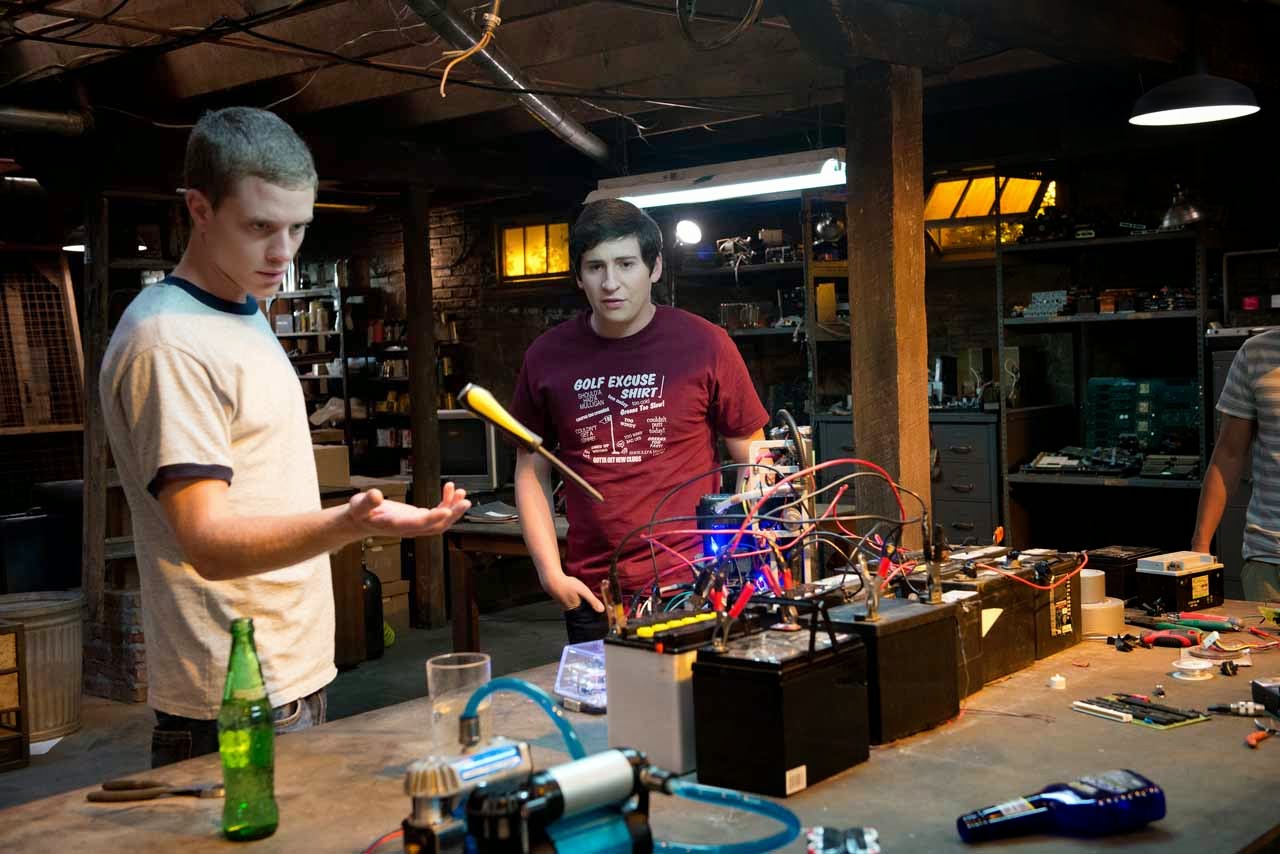 TP: The “camcorder” effect of the film, although not original, was done well and added to the tension of the action. There was not any new ground broken here and the effects were done well enough not to bomb, but at the end of the day, a film like this has to be driven by the story, not the effects. That said, the effects need to compliment the story and I think that was done here. 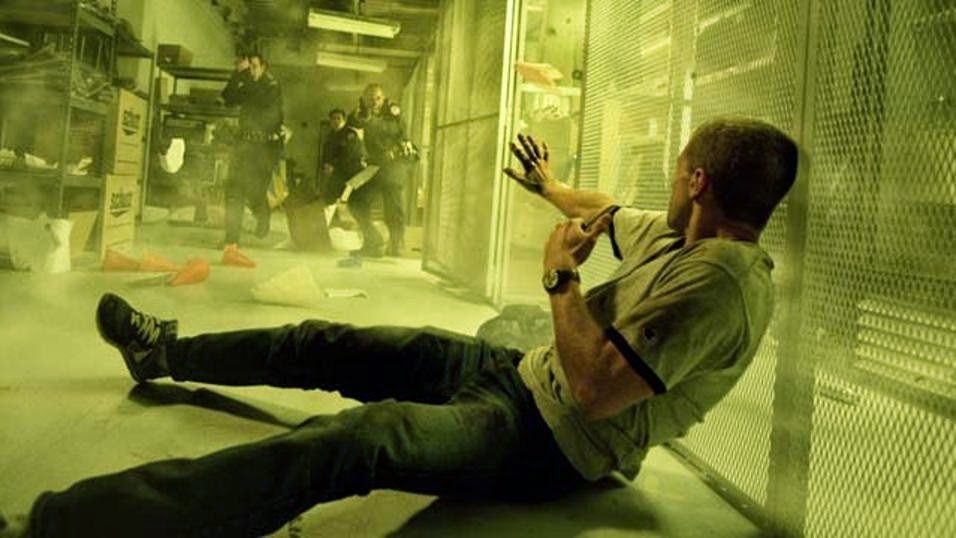 AV: I think I am getting to the point in my movie-going journey that trailers are becoming an easy way to decipher a film’s quality or experience. I rolled my eyes like pizza dough when I first watched this film’s trailer. The movie’s choppy, particularly uninteresting storytelling style didn’t help. While all the ‘kids’ were portraying their respective roles to their best capacity, I couldn’t help but keep looking at my watch wondering when this all would start wrapping up. As early as 20 minutes in! The film offered an interesting take on Time Travel but not 106 minutes worth of interesting. (sigh). So Pontificator, how’d you really feel about Project Almanac? 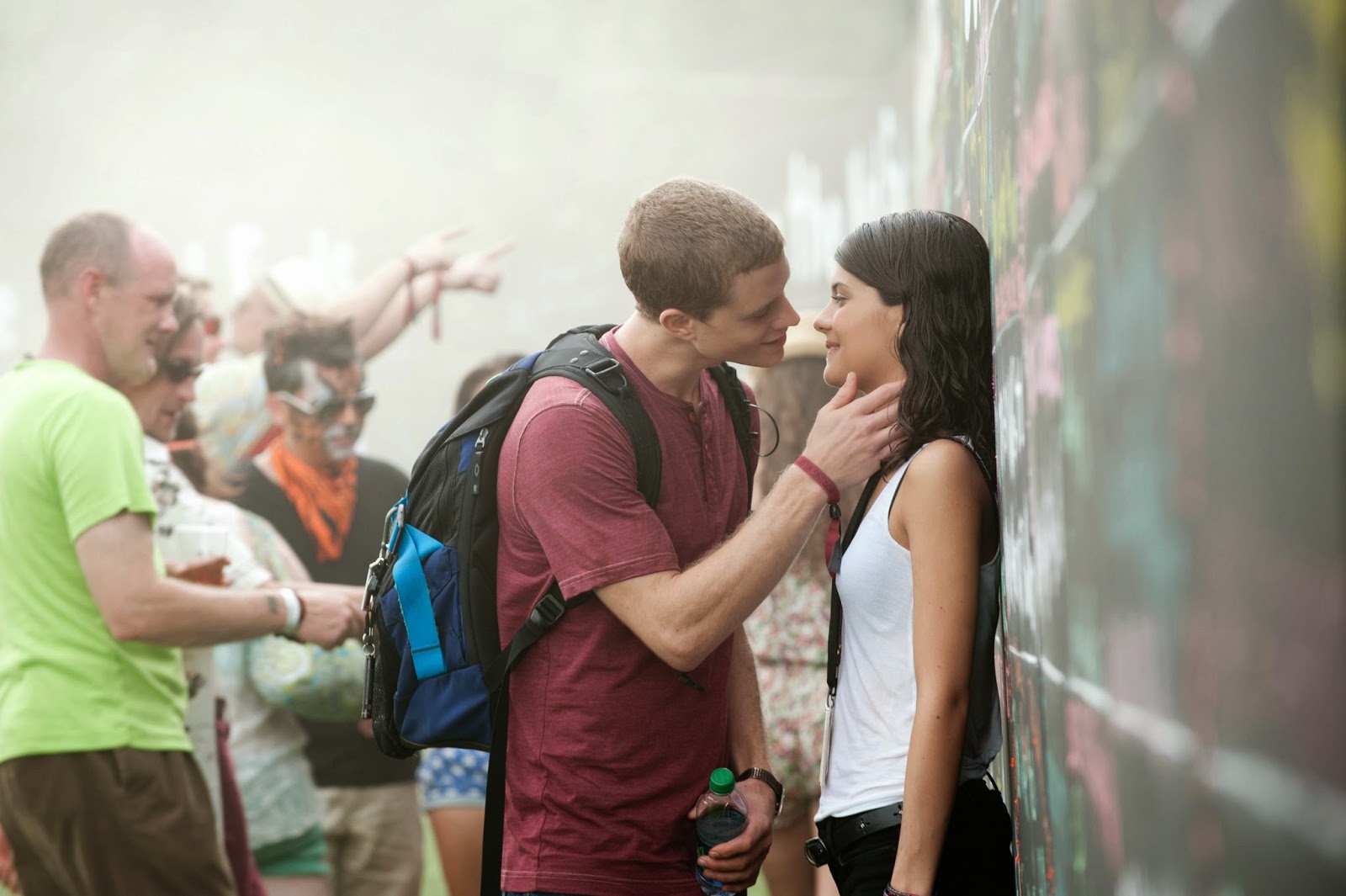 TP: Time travel has been done in almost every way possible Vader, so I wasn’t looking for some new and unheard of take on the subject (although that would have been wonderful!) I was looking for a bit more consistency though. I could write an entirely separate review on all the gaping plot holes this film left open…all due to nobody taking a serious look into the effects and consequences of time travel, specifically the alteration of the timeline. It’s not an exact science (I don’t think it’s science at all really), but at least sell something that makes sense. It would not have hurt to have gone over the script meticulously and closed the holes before filming began…  just saying.

AV: This film had little story to tell and while the ending was compelling, I don’t EVER need to see anymore of this tom-foolery.

TP: The film left itself wide open to continue the story…but with all the plot holes in this one, it might be a good idea not to add fuel to the fire, and leave any future thoughts of a sequel rest in the imaginations of the audience. 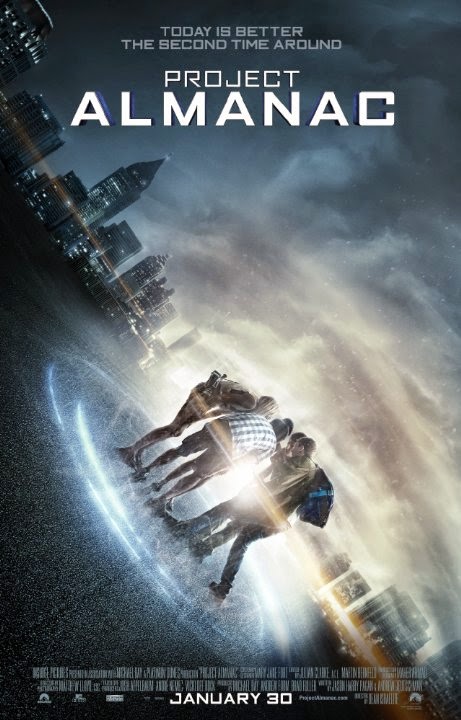 ARTH VADER rates Project Almanac: Lacking the polish and storytelling finesse of most Hollywood flicks, this movie is significantly under-imagined, especially for an original property. No viable plot, vapid, empty-headed characters and cinematography that is almost painful to watch, Project Almanac gives me very little to talk about positively, so I won’t. Suffice it to say, Project Almanac is a film that offers a great idea, but no points for grit, style or story integrity. It’s best to put away your Dad’s schematics and head back to class with no more than two (2) busted blocks.

THE PONTIFICATOR rates Project Almanac: Although the subject of time travel has been done... time and time again (I couldn’t resist), this film was still interesting from the point of view of wondering how the characters would untangle themselves from the massive mess time traveling teenagers create. Using the camcorder effect added some punch, but in the end, this film could only travel back far enough to displace five (5) busted blocks.