Toosday -the Wakefield Doctrine- ‘come on, if you don’t grin at something in this post, you’re at the wrong blog!’ 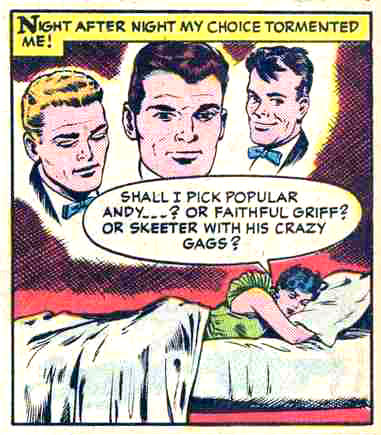 Hey, it’s been a while since I did a reprint post! This one is good ’cause it’s mostly video clips. (I laughed again, as I did when I post it the first time, so it’s ok for you to read and comment.)

I read something somewhere this week that Mercury was retrograde and all talking efforts to communicate were, like totally futile. I think that’s just crazy! But this being Friday and we did have the first Wakefield Doctrine BlogTalkRadio show, today can be an easy day, blogistically speaking. There will be time on the weekend to go into the plans for the next show (Wednesday before the Feast of St Roger at 4:00 pm, EST), plus we have the Saturday Night Drive to prepare for and the DocTees should be hitting their postal targets over the weekend.

So casual Doctrine Friday is officially declared here.* Everyone has their favorite movies and (everyone) has a list of the funniest movies. My List below, starts with Annie Hall, Blazing Saddles, Airplane! Dogma (couldn’t find any clips short enough)

* casual Friday Readers are not surprised that we can’t let even a causal Friday, list-based Post go out there without some insight on how the Wakefield Doctrine applies! so…casual Friday:

clarks (of the three) are the most prone to over dressing for the workplace, now this is not the ‘over-dressing’ that is high fashion well-dressed that rogers will exhibit …it is more an amping up of what the clark thinks is workplace appropriate dress. So, if we have a clarklike female trying to dress appropriately for an office/administrative setting, then don’t be surprised to see a full business suit (with a touch of the 1940s), but with something secretly out of tune (probably some lingerie that not only was not popular in the 1940s, but was illegal in the 1940s)
scotts to celebrate casual Friday, the baseball cap gets turned around with the bill facing backwards, or if the scott is in, say banking or law, then the wingtips get traded for basketball shoes
rogers usually the best dressed of the three, at least in a mainstream Cosmo sort of way, casual Friday presents a special challenge to the rogers, both male and female, the tailored suit gets traded in for a Ralph Lauren hoodie and maybe some jeans (totally perfect condition, unless they were bought that way) and logos!! causal Friday or not, rogers loves they logos… it’s the herd and therefore it’s good