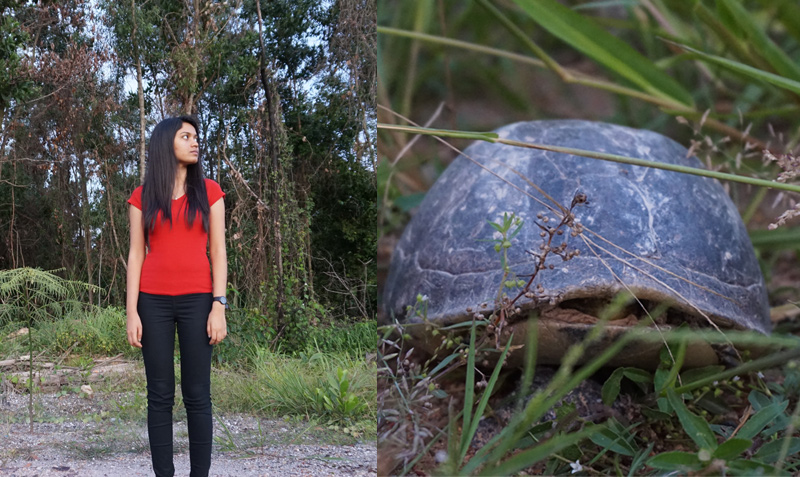 We went scouting for a place to shoot outfit photos. Found this patch of land next to a white minimalist mosque, seen in the previous post. Saw a lovely creature, and it's a tortoise.

My sister spotted it and I managed to snap a photo while its head was somewhat out aware of our humanly noises until my sister went too close and too fast, startling it. Here are some tortoise snaps with its head safely tucked in, watching and sensing us from its beautiful shell. 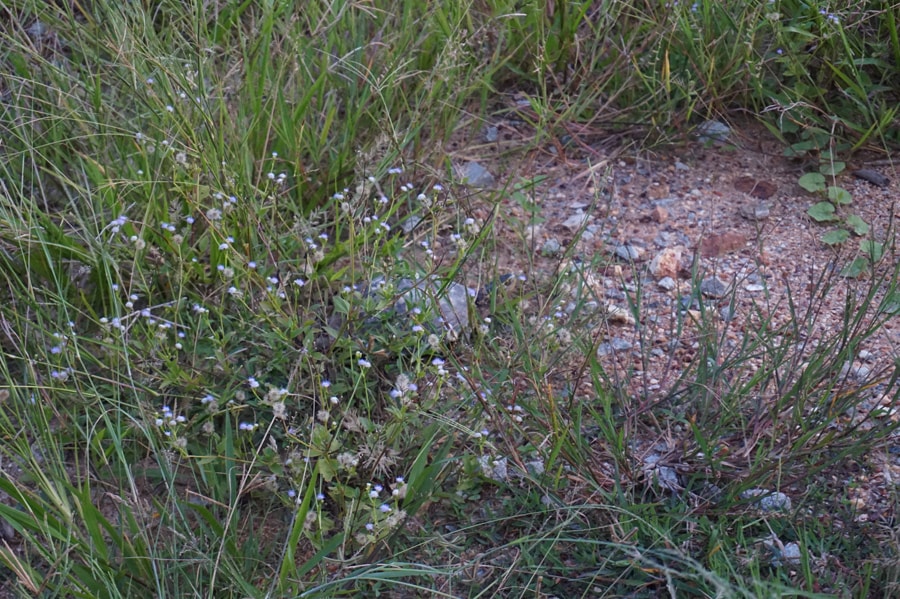 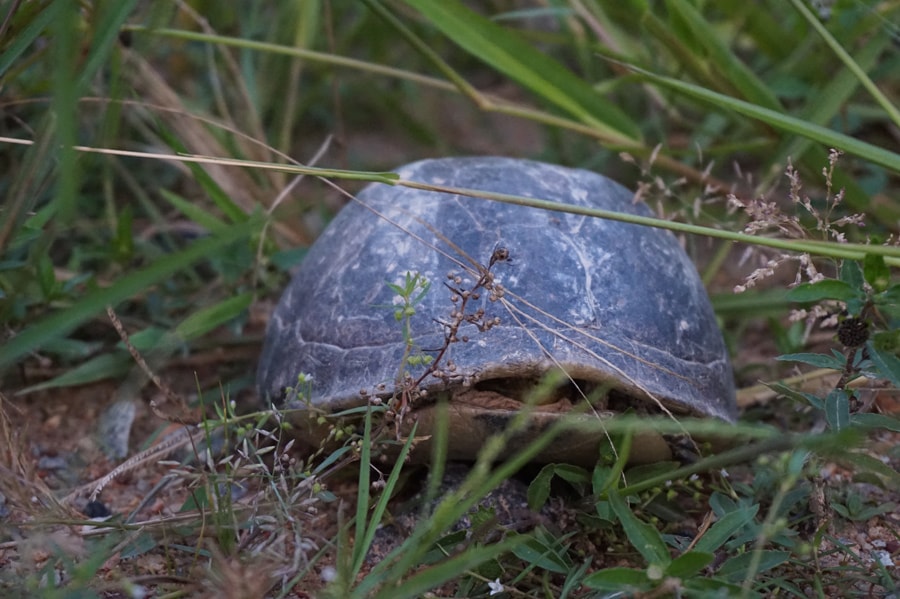 Once, years ago, there was a stray tortoise once minding its own business by the fence but someone decided to take it in as a pet. You know, the kind of pet you place near a faux pond, thinking it will lounge there like a cute little thing it is, in your imagination. The tortoise, of course, did its own thing - it packed up and left. I feel that we've totally misunderstood these tortoises. They are not waiting around to be picked up, just because they got stuck in one corner, trying to orient their body to get to another spot we're clueless of. But alas, some human beings (like myself, in the past) feel like doing so because they're in cute-looking shells. I'm certain if they're without shells, wrinkly and lizard-like in appearance, I'd be curiously observing from a distance. 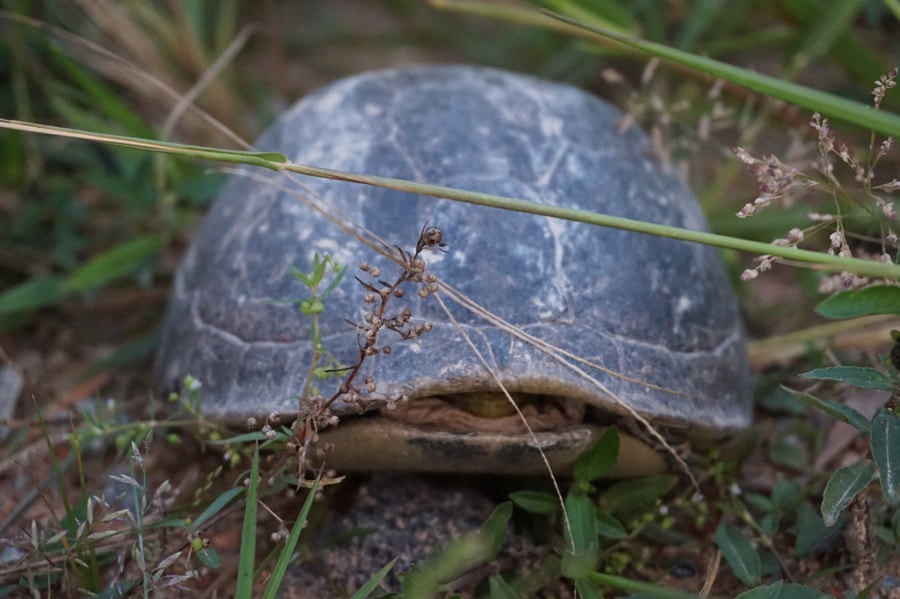 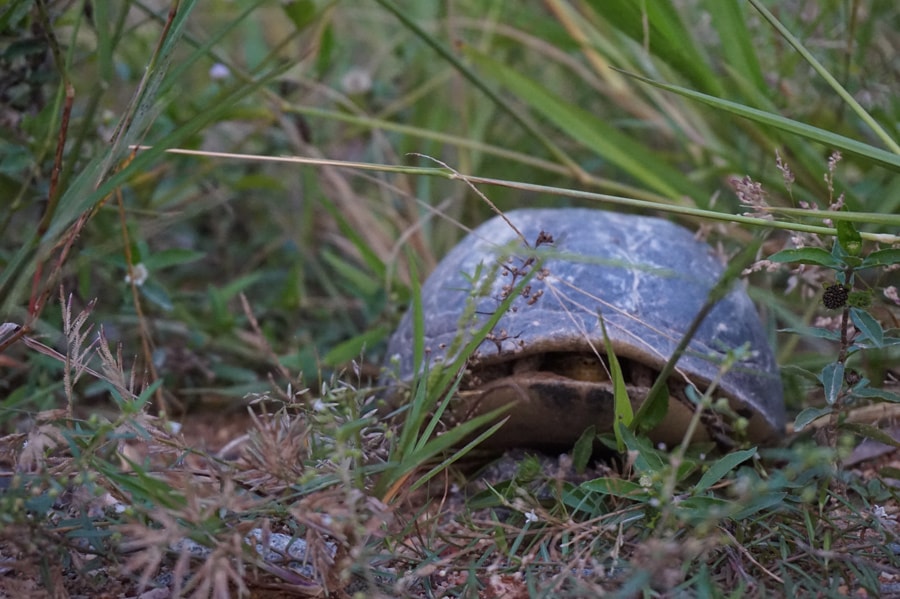 I like observing tortoises. Their quietness draws me in. Though they may not be cuddly like fat furry cats, they're intensely alert, feisty in their own way. The last tortoise I had the pleasure of watching over from when it was tiny (Merlin, was his name) had quite an unforgettable personality.

The ladies that got pulled into the whole unplanned thing: 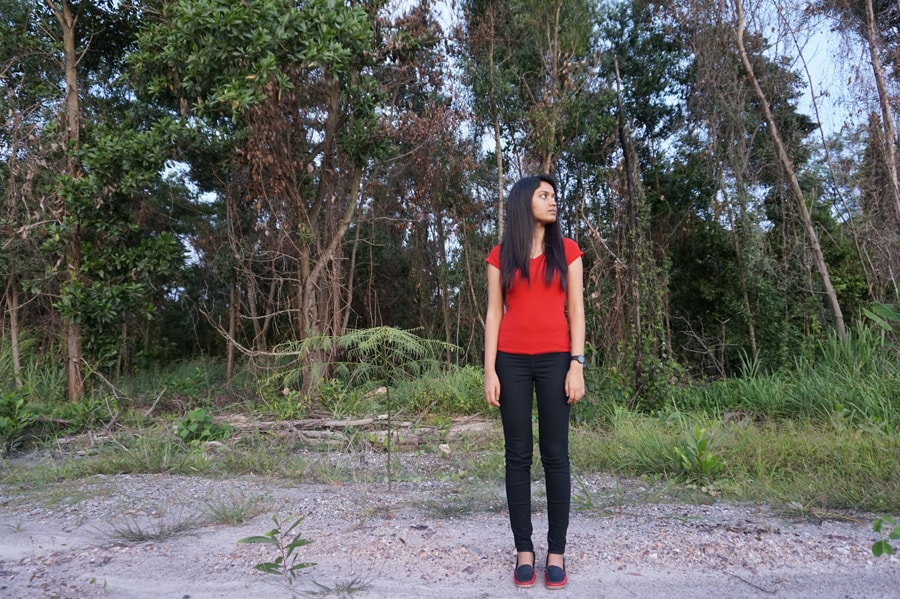 Sis, enjoying the breeze in front of the trees. 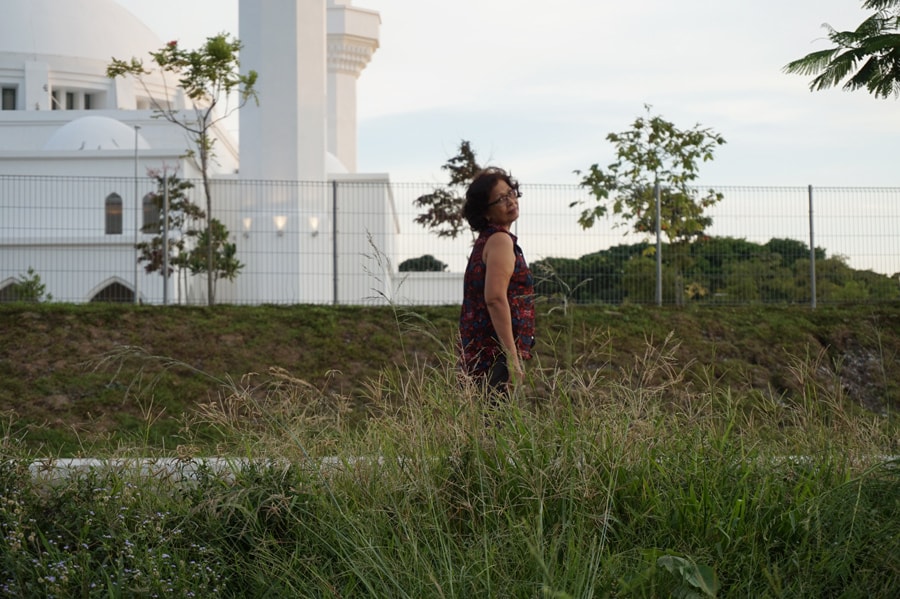 Mama who indulges my random, spur of the moment photo-shoot sessions. 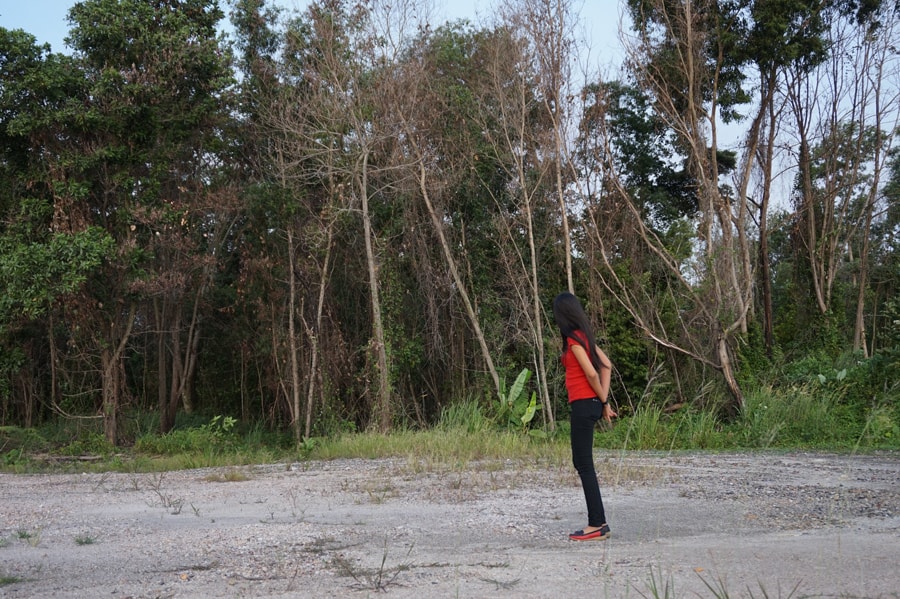 Nearby, there is a huge lake filled with tortoises of all sizes and huge catfish, crows and some other birds. The lake is brimming full of them, and human beings too, being involved in recreational activities. The park is one of the busiest in town as it's closer to all sorts of amenities. The clearing with the sparse wild green at the edge is great for photo-shooting if you're into nature kind of settings.