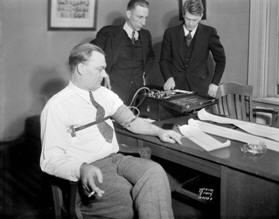 This is the place that Lizzi created, lo, so many years ago*. Alone and without the present legions of followers, commenters and Facebookian friends, L. did what all people who make a difference do, she practiced the grat list exercise by herself. Every post, with or without comments from followers. That is the difference between a person that spots a trend and adopts it and the person who attracts followers by their act, attraction rather than promotion.

1)  this here bloghop here is surely Number 1 on the list this week.

4) Man! this is a slow list this morning. Time for some grati-photation! 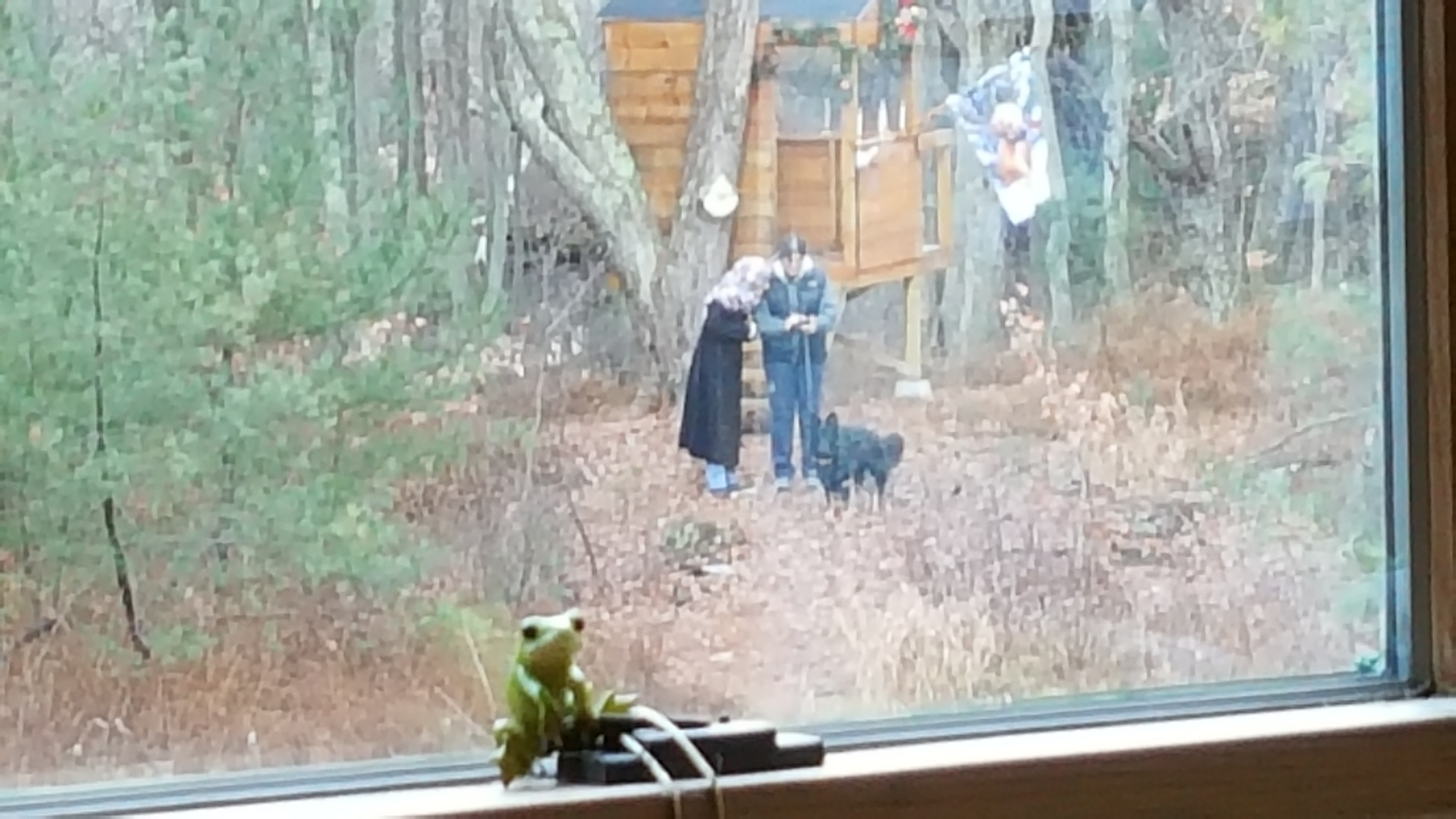 5) Cynthia is doing yeoman’s work with her new blog  all good things and…. and! coloring books! Yes ma’am, you did hear me correctly. Theys gots coloring books over at Intuitive and Spiritual. (and the best part is, it’s alright to color outside the lines). What you mean, you always colored inside the lines? Did someone say, “Hey! Lets take a poll!”

6) work… because it keeps me totally stressed out and thats why I never feel alone, what with the voice that tells me that I’ve totally screwed up and will never work in this town again. (New Readers! yo!  that’s a Item of Hypo-gratitude)

7) ‘Almira‘  we are all the way to Chapter 35! New Readers? if you’re daunted by the prospect of reading 80k words or so to catch up, write a comment and ask for the ‘New Sparkling Cliff Notes’ !  I will synopsize it for you, if it helps. The thing of it is, I have the book in serial form over at Jukepop. and, being a good internet-place, they have a popularity poll system over there. If you want to go and vote for every chapter, I’ll personally tell you what happens in each. So head over to ‘Almira’.

9) oh yeah! almost forgot!  As you know I joined a writers group, the (no giggling back there zoe and val! this is serious shit!  and no, I don’t sit next to Fabio) Romance Writers of Rhode Island. Anyway, one of the members (not a peep out of you sarah!) has a blog and is doing ‘Interview’ things and, being all ‘winner of the 2016 Class Spirit Award’, I was like, ‘hey! I’ll do it!’  Anyway, Amanda said she’d post my interview on the 12th of December. If you have a minute, head over to Amanda’s blog and tell her ‘the Doctrine sent ya’

A Fly on our (Chicken Coop) Wall, Amycake and the Dude, Considerings, Finding Ninee, Getting Literal, I Want Backsies, The Meaning of Me, Thankful Me, Uncharted, The Wakefield Doctrine