TToT -the Wakefield Doctrine- (it’s all kinds of fun and useful!) 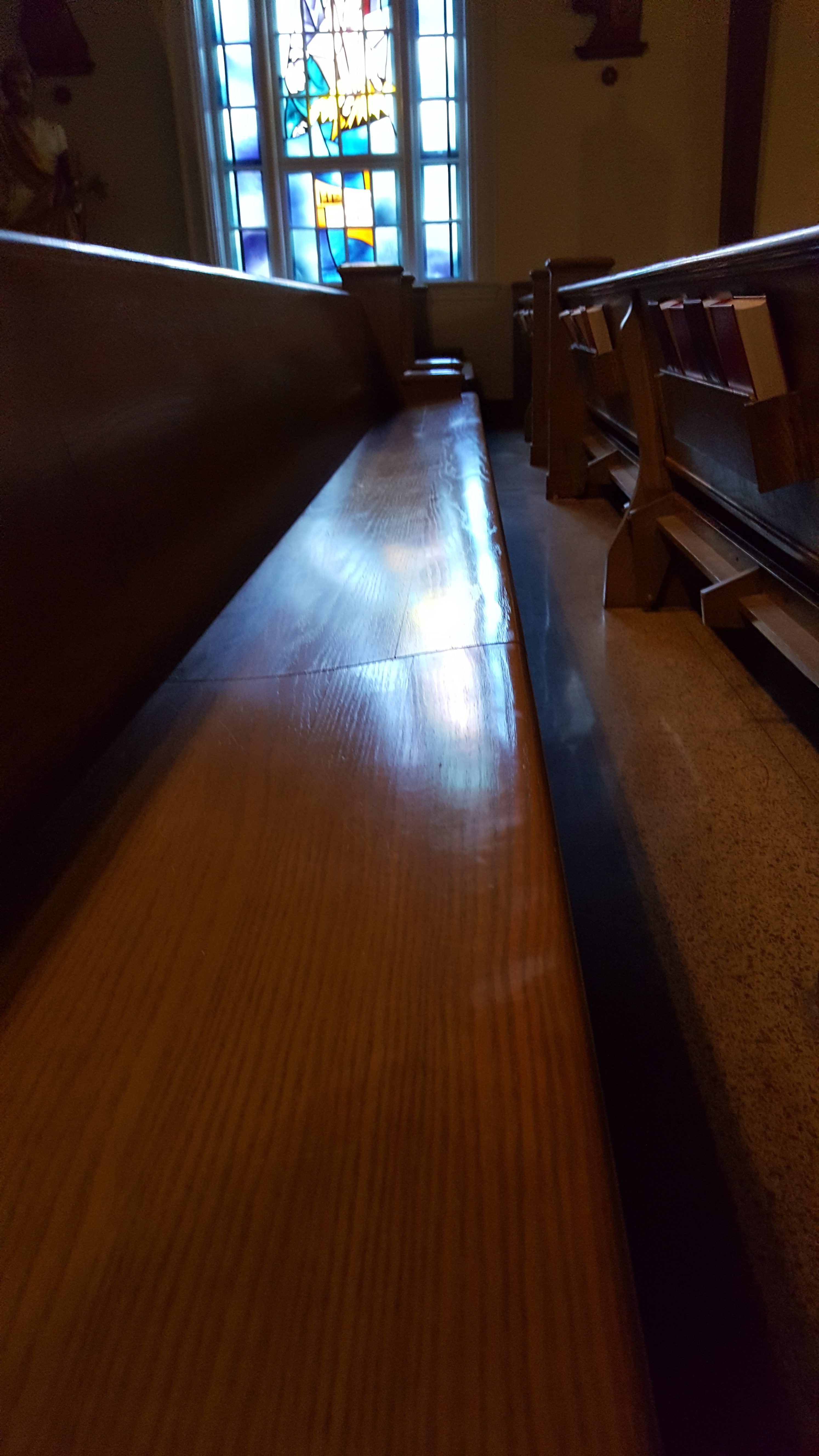 Don’t you love it when one thing becomes more than one?  (Of course, as all clarks instinctively recognize, if not lack the standing to take advantage of it* all things are one and one can be all things.)

Anyway … I’m referring to my subtitle ‘it’s all kinds of fun and useful’ and while I wrote it to reference the Wakefield Doctrine, it immediately connected to this bloghop, the Ten Things of Thankful. Two inferences for the price of one!

So on with the TToT.

1)  Lizzi Lewis (who continues to deny her famous great-uncle (on her mother’s side)), for creating this here bloghop here. The cool thing about the TToT is that you can’t do it wrong! (yeah, I’m feeling all Oxford don-ish, so I’m gonna go ahead and leave that one hanging out there… one hint: BoSR/SBoR)

3) ‘Almira‘ what an interesting trip it’s been, these last 42 or so weeks. Experiencing an odd reluctance to write the remaining chapters. I suspect that it’s the same as the reluctance of our readers to read the last chapters.

4) the Wakefield Doctrine (the theory of clarks, scotts and rogers)

5) the photo at the top is from a church where I was sitting (in the back, of course) attending a funeral for the spouse of someone I know. Talk about your essential paradox of life! I felt sympathy for the living person in the front pew and yet was grateful to be included among those who were expected to be there. In a clarklike way, there are few of events more life-affirming than a funeral. It serves, (for me), as a reminder of the whole ‘grain of sand’ thing in Blake’s poem. Next to walking out through the doors of a hospital after visiting a sick friend, there are few times when the world feels as large and full of potential, as when I walk out and away from a funeral service, as I did the other day.

6) the gang at Six Sentence Stories.  Talk of creating a world and a community!   zoe has done what people who are gifted with people and have the ability to let strangers feel like they belong do. Every Thursday, theys a bunch a people what write stories in six (and precisely six) sentences… (yeah, I’m a clark, so, of course, I went for the patois)

7)  the crew at the Gravity Challenge   val and joy, lisa and sarah and kristi  (hey! you need to join us!  well, no, not  need to…. need to  as in, its fun and useful! And we have Kristi’s Rule  which says:  ‘take a photo first thing every morning (except Sunday). it can be of as much or as little of the scale readout as you want. what we’re sharing each morning is the change, the experience of Stable Weight or the hunt for a new stable weight’)

8) (gonna repeat last weeks thing of leaving an item blank for now, seeing as it’s only 8:13 in the morning, surely after a day in the field, I’ll have something interesting or, failing that, a cool photo)

9) (did you miss the part about ‘leaving an item blank for now?’)

10) SR 1.3  (New Readers? SR 1.3 stands for ‘Secret Rule 1.3’ and it’s to be found in the Book of Secret Rules (aka the Secret Book of Rules) zoe just happens to be the Reference Librarian (yeah,  complete with reading glasses worn around the neck, a chain of strung crystal beads, and …and! she has one of those clasping holders for chalk?  you know, you push the button on one end and these teeth-things open and you put the chalk in and release the button. white chalk unless (on special occasions only, blue!)  and a timer that sits on the front of her desk. which, in turn, is one of those closed-front, short squared legs oak desks with the handles on the front of drawers made of the same wood and a locking shallow middle drawer.

*  there are notable exceptions, of course. Among them, one Cynthia (‘my friends call me Sageleaf‘) Calhoun who has been my personal…. hey! there must be a word for designating a person who exemplifies ‘principle in practice’…. damn, whatever, if I can’t find it, then I’ll just have to make a word up!