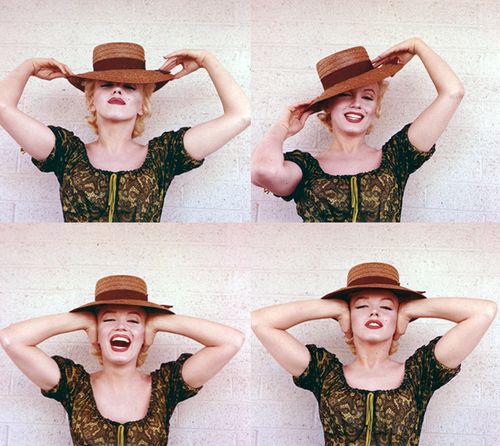 This post was originally published on Gadgette on July 16, 2015

Last year, I read a truly bizarre survey from the Office for National Statistics. The report, exploring the wellbeing of young people in the UK, showed up glowing rates of happiness. Like, suspiciously radioactive levels. Apparently, 8 out of 10 young people aged 16-24 reported high or very high life satisfaction. Staggeringly, only 1 in 10 young people in that age group were finding their financial situation difficult or very difficult in 2011-12. And there was me thinking that all that graduate debt, eternal internships and zero chance of ever buying a house had got the lot of us down.

This report contrasts significantly with the realities of life for many individuals that fit into this age bracket. Not all of us have a game plan, and glide smoothly from throwing our mortarboards in the air to acquiring well-paid, stimulating careers, making deft segues throughout our twenties to emerge phoenix like, with academic stature, romantic fulfilment and a city pad to set us up for life. Starting off on the right foot in your career is a total ball-ache too – a UK Graduate Employment Survey by the Accenture Strategy reported that more than half of young graduates believe that they are working in a job that does not even require a degree.

While there are many things that are out of control for young people – rising rent prices, your supermarket bill, the plans to scrap housing benefit – there are also many things we do have autonomy over. These don’t have to necessarily relate to pounds in your pocket – they could be as small as deciding to start a diary, joining a madcap society or even upping sticks from suburbia to a new city. 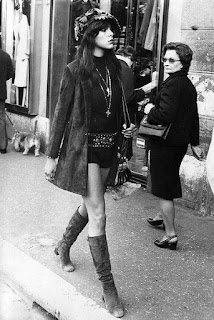 Most people think that young adults in their twenties rattle around like a bag of loose marbles. That would be perfectly normal, because it’s unlikely you’ll hop into your dream job from the word go. The thing is, freedom to experiment and chase after your preferred profession isn’t encouraged.

We spend years in an education system prepping and priming us to improve our ‘employability’; one which simultaneously neglects to put any emphasis on finding a profession that fulfils a passion. Our minds are filled with conflicting scraps of advice and counter advice. There’s no effort towards cultivating independent, forward-thinking, risk-taking young adults who are prepared to go out there and pursue something they enjoy.

Making decisions these days seems to be a case of damage limitation. Each new step in life seems to be replete with hidden nets that take real tactical strategy to navigate. “Well, I could go to uni and get in tens of thousands of pounds of debt, but then if my career prospects improve because of it I’ll be fine”. Or, “I’ll never be able to afford a housing deposit so I may as well spend my money on renting a cardboard box sized space each month”. It’s little wonder my bank statements stay tucked away and unopened, out of sight.

This mindset, whereby we believe that one wrong footstep could set us falling through through the undergrowth, thudding to a subterranean world of debt, depression and all manner of dark things is unproductive. But finding good opportunities is made doubly hard by dint of the fact that we’re actively discouraged to take risks. “Stick it out” seems to be a part of common parlance these days. But why? The truth is, anyone that advises you to cling tight to bad situations probably never made enough bold choices. They certainly won’t want to see someone taking the road less travelled, especially if it works out well for you. 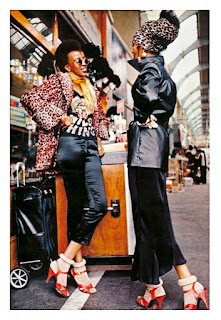 One thing that encouraged me to be more of a risk-taker was The Defining Decade, an absolute belter of a life handbook by Dr Meg Jay. As she so saliently points out, “far from being an irrelevant downtime, our twenties are a developmental sweet spot that comes only once.”

She continues; “the thing that twentysomething women have going for them is being in their twenties. The choices you have now should be used to start creating the life you really want – not as an excuse never to make a decision.” What’s more, our twenties is the time in which to accrue pieces of “identity capital” – stuff which makes you memorable and relevant later on; advanced degrees, jobs abroad and so forth.

With Dr Meg Jay’s words ringing in my ears, I went and handed in my notice. This was in April, eight months after I had graduated. I’d been working in events since July, my first and probably the most incompatible job I will ever hold, considering my personality type (scatterbrain). A job I quickly declared to be “constant glamour,” with a lot of time spent doing heavy lifting. It was great for my muscles, less so for my mind.

It would be pretty audacious of me to suggest any twentysomethings out there quit their job if they’re feeling a bit low, because I don’t know your personal circumstances. My career trajectory has hardly been illustrious so far. It hasn’t been a year since I paid off my library fines and went through my early twenties crisis i.e “what the hell am I going to do with my life?” All I’m saying is: don’t sit and back and be miserable because you think there isn’t another way.

Pursue something that makes you happy. If it weren’t for my moment of ‘madness’ back in April, I wouldn’t be working as a journalist today. Just remember, one day, might have a mortgage, kids and other responsibilities – so make a game plan ASAP. Unhappy in your job? Quit. Dead-end relationship? Get the hell out. Crappy flatmates? Move somewhere new. And if you can’t make changes that drastic (not all of us have finances or support to fall back on), do something. Make plans. Make improvements. Make it better.

As Dr Meg Jay says, “don’t be defined by what you didn’t do.”