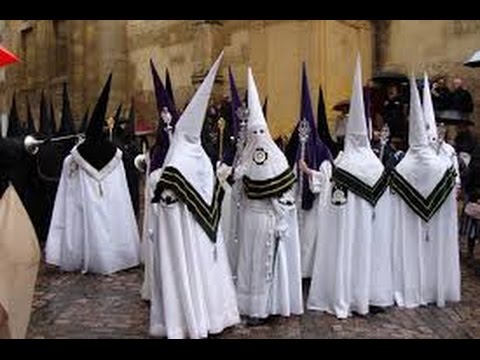 Thursday (sorta) already! (Full Discomfiture: these words are pulling themselves from the ether and sticking themselves on the white screen, like Velcro-robbed penitents storming a medieval cathedral. The task put before us by zoe, is to write a story and contain it in six regular sized sentences that is about/related to/concerning or otherwise involved with the word: LIGHT.

I better get a move on…

Holy smoke! Six sentences is not a lot of … sentences! I just went looking for a previously written Six, thinking of maybe doing a continuation of a story and, man! That’s not a lot of sentences! My compliments to the zoe and the other Sentitioners here, how they be creating whole worlds, (and some cases), entire lives playing out in a serial format, all in only Six Sentences.

My compliments to all…. messes me way the heck up. For some reason, I’m appreciating anew how small a spot it is we have to stand and tell our stories!

I stood over the things that spilled from the round metal container, sniffing past the sick-making moving-food and had just nosed out a piece of burnt meat when I heard a heavy thud of the door on a yellow moving man-thing come from somewhere near the end of the alley.

“Halt! It is useless you should try to run away, Fräulein, I am not yet done with you.”

Snapping up the food, I crouched back and focused on the shadows that moved at the end of my escape path, causing the bright man-filled area beyond to flicker in warnings of light and dark; it had been a long time since food and the behavior of man were predictable, the many men that moved on the hardened paths and sat in the sandy bad-water places gave off alternating scents of prey and predator, I was almost always ready to fight.

The first man to run towards me was of the smaller types of man, the kind that usually did not attack/challenge first, I still crouched, but she ran past me and looked out from behind another round metal food container.

The light changed and a scent screaming of both rage and hunger, like the crashing bad-waters at the end of the alley, it was mix of fear scent and chase scent threatened to drown me where I stood, my morning food fell to ground as my lips curled back and my tail swept down.

I backed towards the smaller man, who had long yellow hair and smooth, bare legs and arms, her fear scent changing to a mix of attack and flee; as the new attacking man approached, I heard the smaller man say something that sounded like ‘Good boy!’ and felt my tail briefly move from protecting my hind quarters to swing twice, as we both prepared to leap forward.