While the Dubs bested those Bulls' NBA record for regular-season victories this year, we'll always live in a world where many - rightly or wrongly - believe these sorts of marks are only legitimized with a championship.

The 2015-16 Warriors will not win a championship to punctuate their historic 73-9 season, and in failing to do so join a select company of sports franchises that set records for regular-season dominance - only to come up short of their ultimate goal. And with the Warriors joining that club now, it's happened in each of the so-called "big four" North American professional team sports. 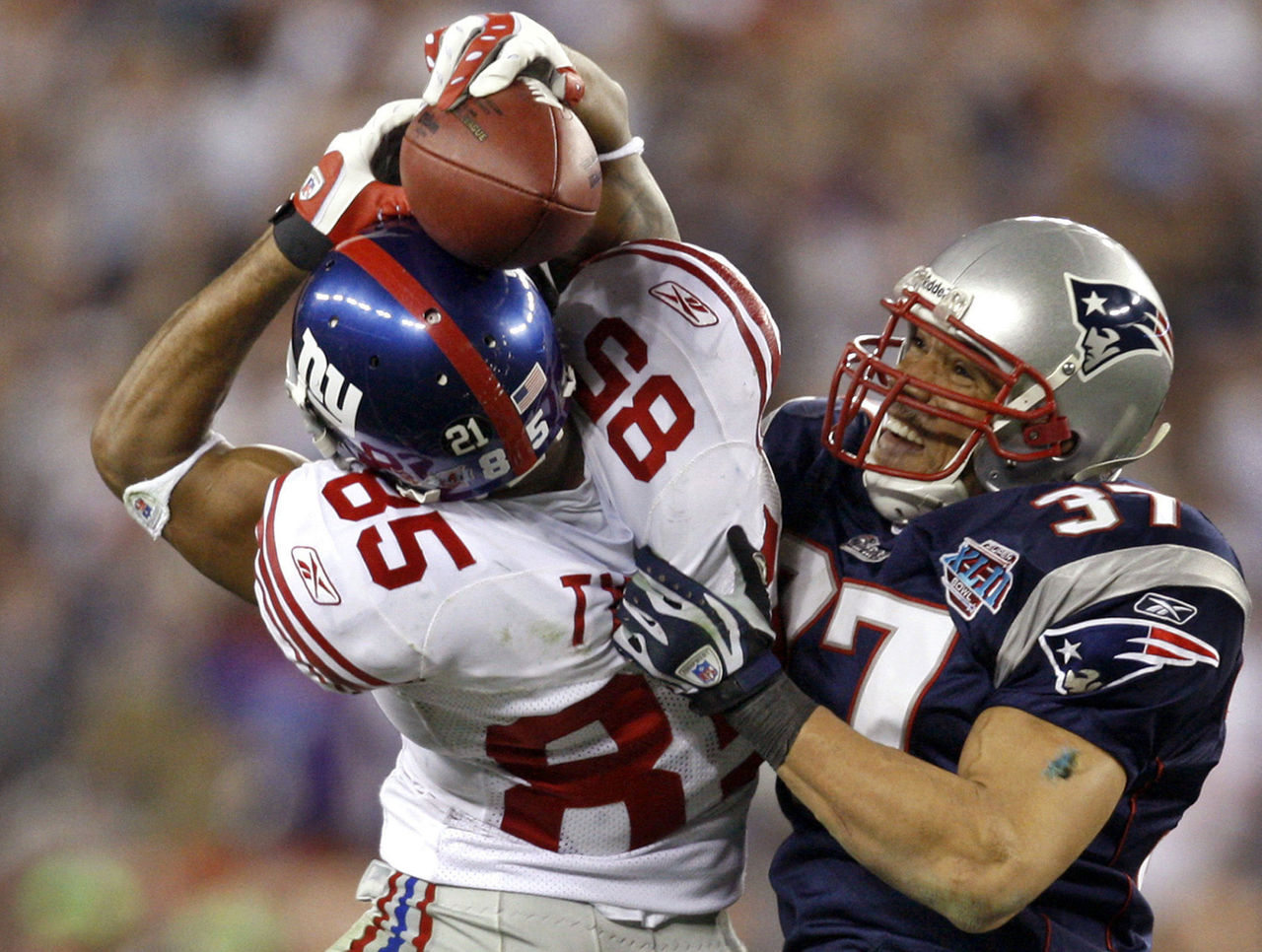 Sure, it took David Tyree making one of the most ridiculous catches in NFL history to secure victory, but the New York Giants' 17-14 upset over the Patriots in Super Bowl XLII ensured that no team to date would go undefeated through both a 16-game schedule and the postseason. The 1972 Miami Dolphins went unbeaten in a 14-game slate and three playoff games. 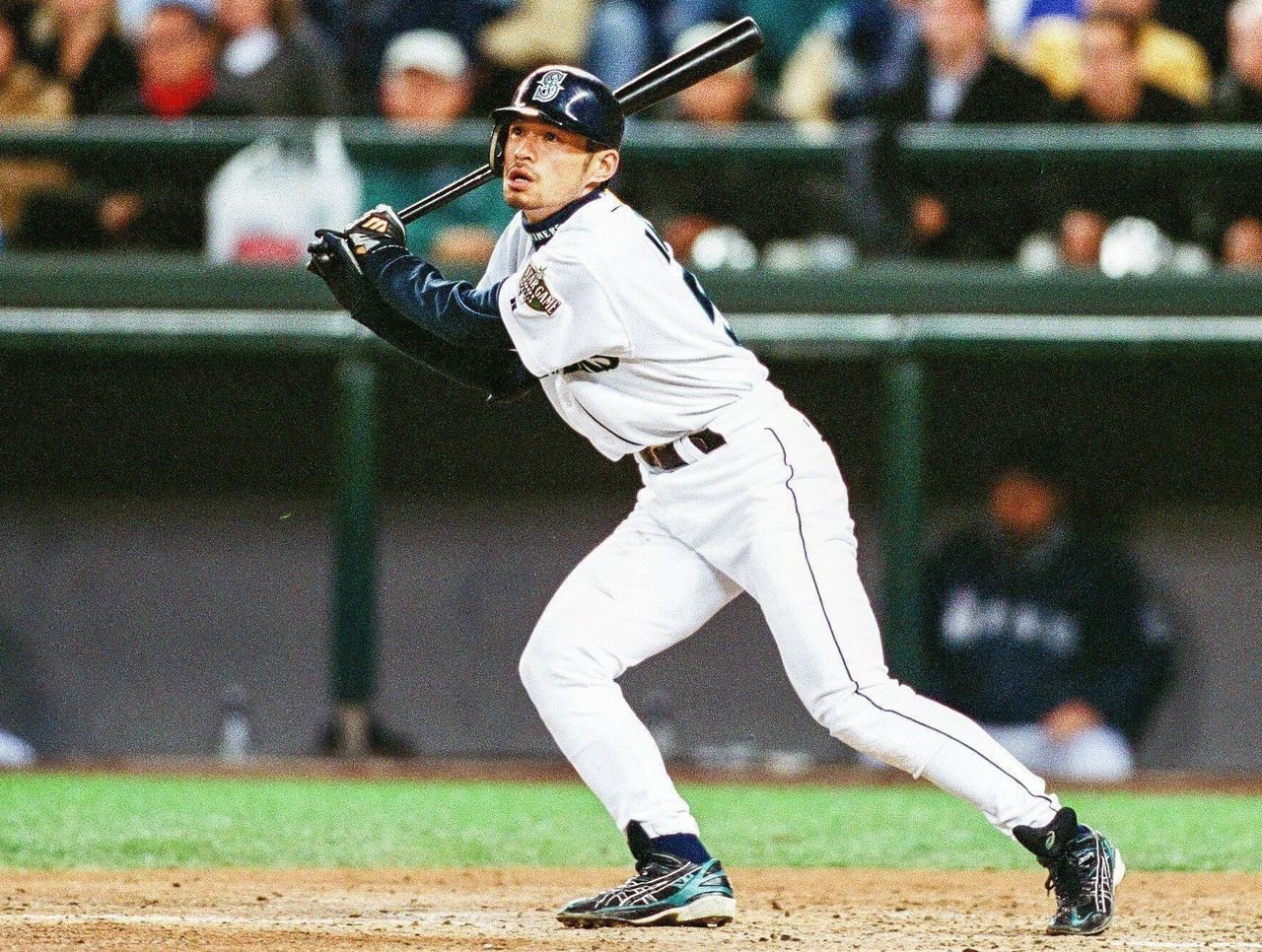 Led by a 27-year-old rookie from Japan named Ichiro Suzuki, the 2001 Mariners surpassed the New York Yankees' previous Major League Baseball record for regular-season wins while posting a run differential of +300 and a MLB-best ERA.

The Yankees' pitching out-dueled them in the American League Championship Series, however, with New York players and fans riding the emotion from a still-raw 9/11 to a five-game victory and a World Series appearance. The Mariners haven't returned to the postseason since. 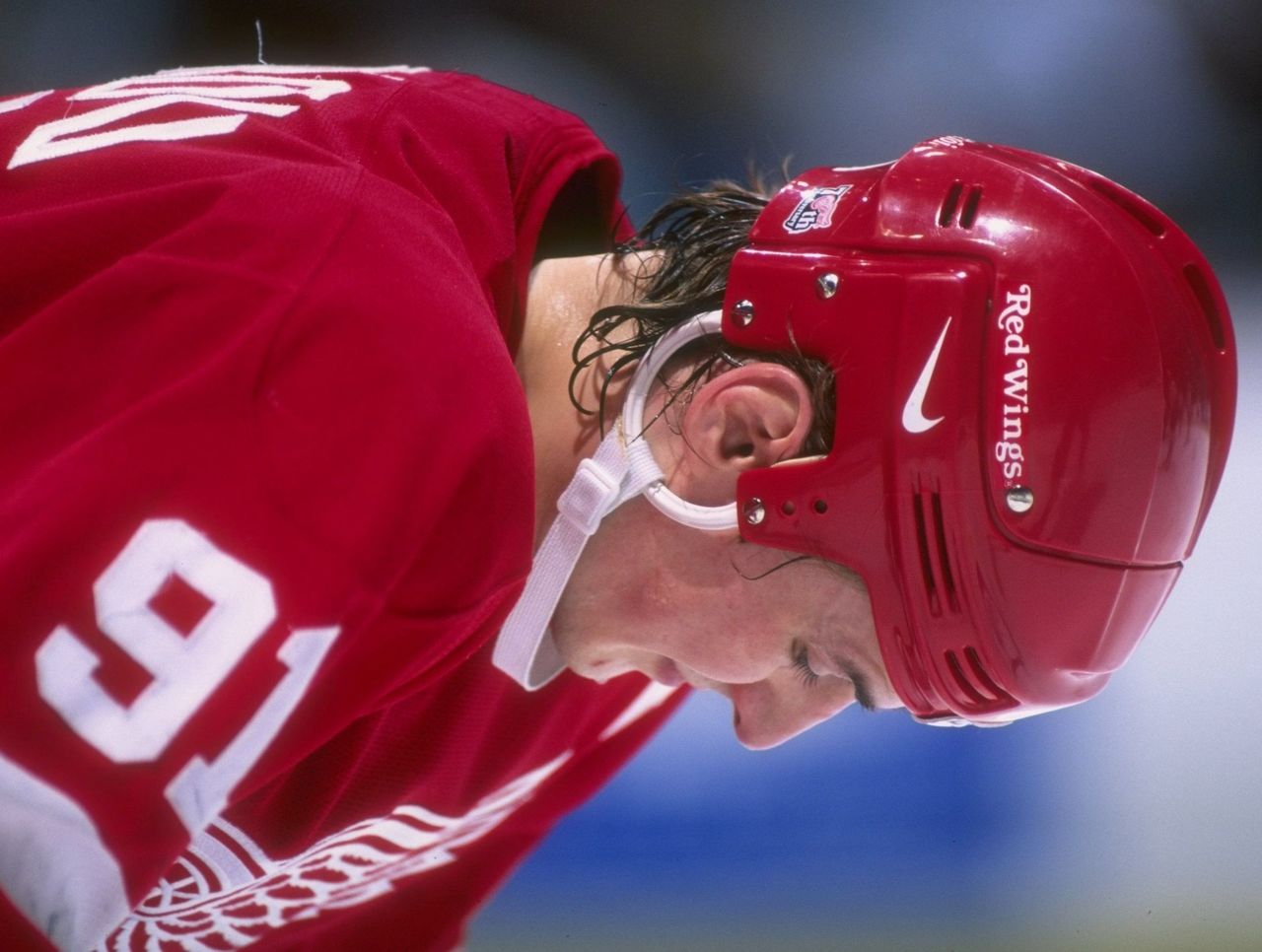 Points are generally the benchmark stat for winning in hockey, and the '95-'96 Red Wings came up one short of the league's all-time record (132 by the 1976-77 Montreal Canadiens). But these Wings posted more regular-season victories (62) than any other team in NHL history, only to fall in six games to the Colorado Avalanche in the West final.

All was not lost though. The Red Wings bounced back the following season to end a 42-year Stanley Cup drought and win their first of three mugs in six seasons.