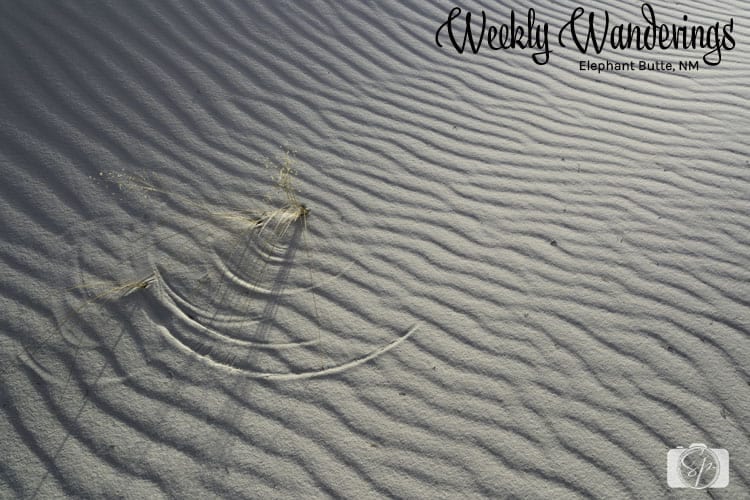 After (mostly) ten days of laziness in Key West and then seven days driving (eight days total as we spent an extra day in San Antonio) we had a nice week in Elephant Butte in New Mexico.

On Saturday, we re-scouted Bosque del Apache National Wildlife Refuge for sunrise, sunset and full moon photos. Last time we were here was in February and the water levels in different spots were different, some dry that had been full, some full that had been dry. And along with the various ducks and bald eagle couple were thousands of sandhill cranes.

Since Mr. Misadventures was still on East Coast time he was getting up at 4:00 am and heading for sunrise shoots on his own leaving to have nice quiet mornings with a cup of coffee and a book.

I didn’t do any sunrises but I went along for sunset and moon shoots. I experienced an amazing sunset that just lasted for days. With the calls of the different birds it was like a strangely wonderful symphony.

After weeks in Florida it was nice to be right near the water without worrying about getting eaten by an alligator!

We also scouted the Very Large Array (VLA) located in the middle of no where. If you’ve seen the movie Contact with Jodie Foster (from 1997) then you will recognize the arrays. We spent time at the visitors center and did the walking and driving tour to learn more about these scientific wonders.

The 28 arrays are set into four different configurations that are changed about every four months using a system of railroad tracks. Unfortunately we were visiting when the arrays were spread out the farthest from each other. No matter as they are still pretty cool to see.

We drove back again on Tuesday evening for a sunrise and moon shoot. 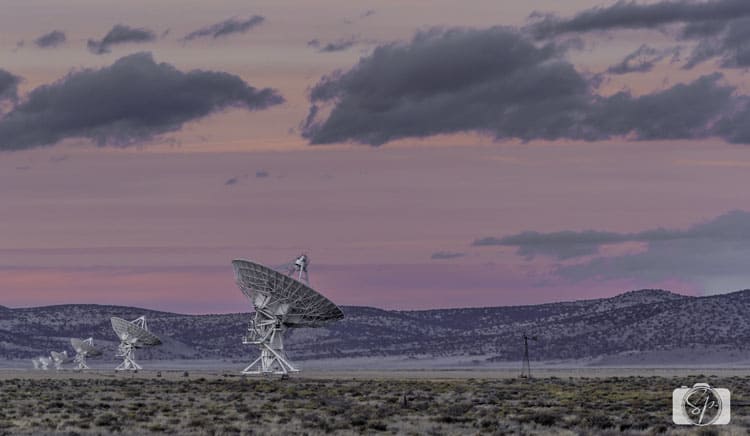 The Very Large Array at sunset.

The moon shot didn’t quite work out the way Mr. Misadventures wanted, but I have no doubt he will master the moon one day!

Wednesday we spent the afternoon at White Sands National Monument. When we visited in February it was 37 degrees, this week it was 70! We hiked around the dunes and I sat in the hard cool sand while the hubby took photos. We did a sunset hike with a ranger and enjoyed learning more about the park. We were unable to do any moon photography as we were clouded out. 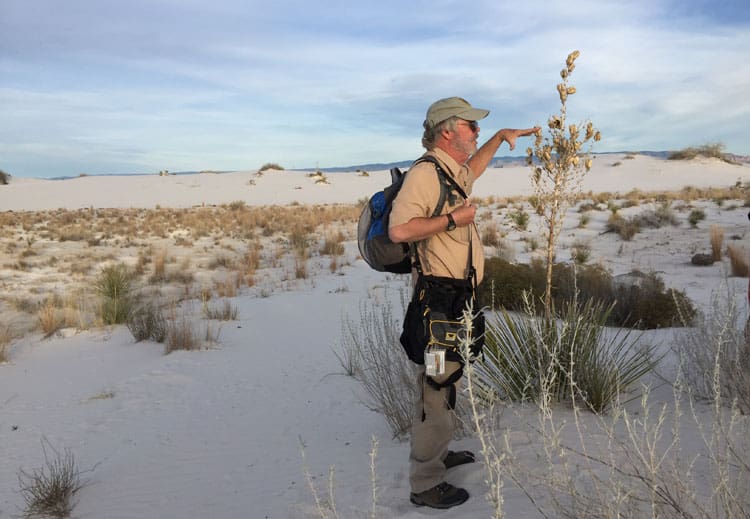 We did a last sunset and moon trip back to Bosque del Apache where we were met with another gorgeous sunset, this time full of beautiful pinks, but were clouded out for the moon…

The one thing I really like about the desert in the winter is the weather. It is between 60-70 during the day and cold at night and in the morning. For the first time since we landed in Red Bay in October we haven’t had to use the air conditioning. We hate to have the AC on, we lived in our house in Berkeley for eight years without one, but I can’t stand the heat, especially for sleeping. It’s been around 50 when I wake up the morning and I wake up from great sleep, I love it!

We leave tomorrow heading to Phoenix. We’ll stop for the night in Tucson first. There are some tamales calling my name…