What Changes Will The New Administration bring to Workmen’s Compensation?

One of the issues to watch is how Obamacare gets revamped. If the program is disabled quickly, how will that change affect compensation settlements? Will workers with claims that are already settled be able to use their Obamacare insurance? 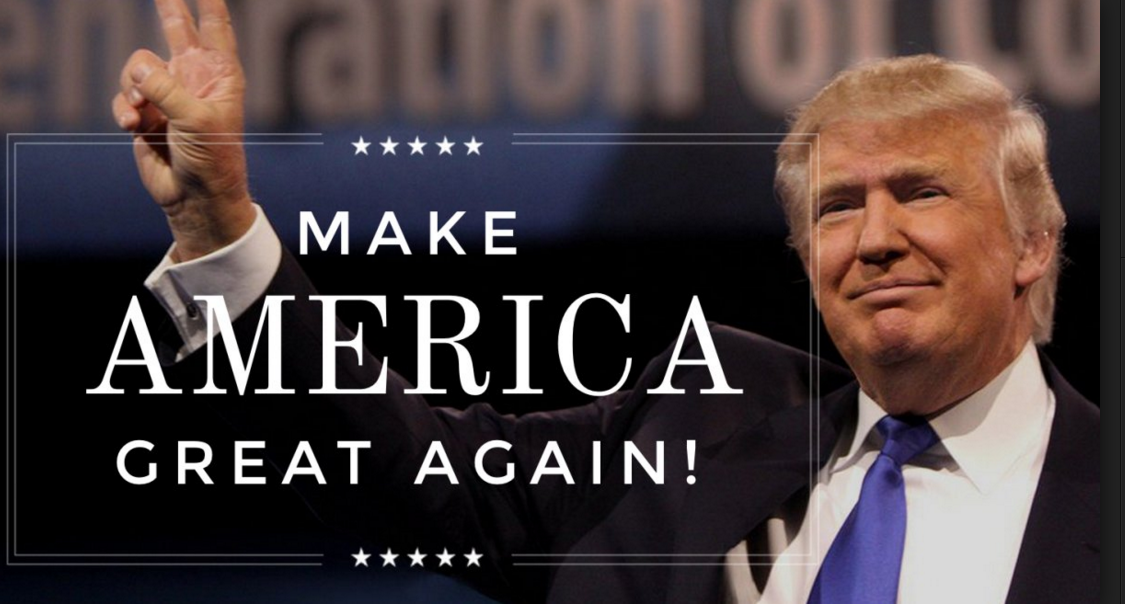 Some labor policies, including those pertaining to workman’s compensation, may change as a result of whom Trump appoints to Department of Labor positions. New appointees might alter Obama’s provisions regarding wages and working hours. There might also be changes in how undocumented workers qualify for compensation for on-the-job injuries. In 2013, the Iowa Supreme Court ruled that undocumented workers have the right to benefits. Although that regulation is enforced by the state, Donald Trump’s stance on illegal immigration might have trickle-down effects on the way individual states interpret labor laws regarding these workers.

If Donald Trump is successful in his effort to bring jobs back to America, how many of those positions will be filled with workers who will enter the workmen’s compensation system? Many of the jobs will be automated, but there will also be a flood of new workers eligible for workmen’s compensation benefits. That may result in the need to overhaul compensation to keep it from becoming strained by the increased number of applicants.

The new year may bring changes to an already difficult area for workers to navigate. There are many regulations involved in submitting a worker’s compensation claim. If you need advice on your claim, an Iowa workers compensation lawyer like James P. Hoffman may be able to help you decide how to proceed. Whether the new administration changes the compensation system or not, a knowledgeable lawyer experienced in workmen’s compensation policies may help you confidently claim the benefits you deserve.