Why it’s Important for the World to Hear Your Voice 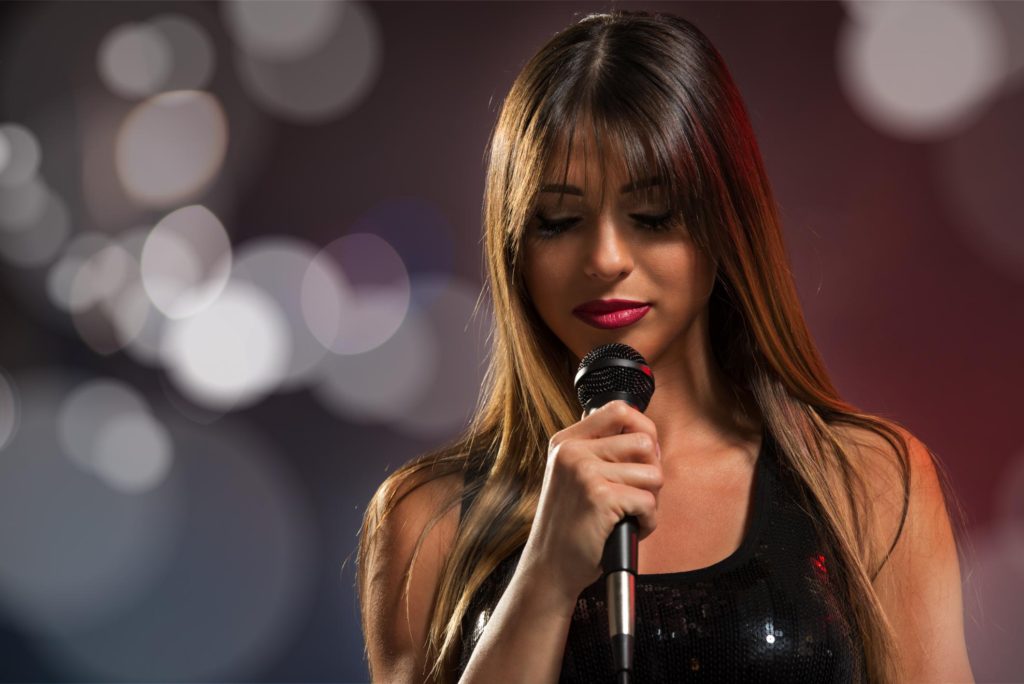 Maya Angelou is arguably one of the most inspirational women of our time. Her poems, memoirs and work as a civil rights activist left an indelible mark in the lives and hearts of many. She had a graceful yet fierce approach towards life, which she eloquently expressed through her words.

However, there was a time during her childhood when she was a mute for almost five years because she believed that she was responsible for the death of a man who sexually abused her. Although he was killed by her uncle, she was convinced that it was her voice that killed him, and she made a decision to never speak again because she didn’t want to hurt anyone else with her words.

It was during that period of silence that her love for books and literature and her ability to observe her surroundings rapidly expanded. It influenced her to finally break her silence when she was around 13. Later on in her life, she amplified her voice through numerous artistic outlets such as performing, singing, acting, producing and eventually writing, which she is most well known for.

On reflecting on those mute years, Maya said that it was an addictive behavior because it was so much easier to not say things that reveal to people what you really feel. It’s more convenient to go with the flow rather than disturb the status quo. Many of us can relate to this temptation because we were conditioned by society, culture and educational institutions to conform to conventions. 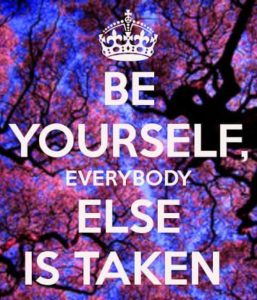 Without the encouragement to express ourselves and be different, it can feel intimidating to stand out and share our truth. This is especially true if we think we lack the influence, wealth and platform to make significant contributions. Without these traditional forms of power, we feel incapable of seeing ourselves as a significant player in the grand scheme of things.

But the truth is that you don’t have to be a celebrity, politician or a CEO to relay your thoughts, ideas and opinions with the world. You can be influential within the sphere of your own workplace, family and community. Even if it’s on a smaller scale, you could still have a lasting impact on the people around you.

You can tap into your love for baking to make brownies every Sunday for your neighbors. If you have passion for saving animals, you could volunteer at a local animal shelter. Love to sing? Share your recordings on YouTube. If you have strong opinions about a particular global issue, share it on a blog.

There’s no shortage of the ways by which we can express ourselves in today’s world. The Internet has given us an extensive global stage on which we can showcase our best. There are blogs, videos and articles connected to virtually every field that exists. Also, most nations now enjoy freedom of speech, a privilege that was not granted to our ancestors (with the exception of the elite and scholarly class).

In short, the only thing that can sabotage our self-expression in the world is ourselves. Being daringly different and bold in a sea of sameness requires courage and a strong belief in our convictions. It’s easier to follow the crowd and let others dictate our path, but I believe that we can overcome this tendency by convincing ourselves of the importance of being heard and then rising up to our potential.

Here are five valid reasons why I believe that the world needs to hear your voice:

The mic and the spotlight await you on the grand stage of life. All you need to do now is to overcome your stage fright so that you can step onto the stage and take your place. Give yourself the permission to shine your light as you allow people to see you for the real, quirky and beautifully flawed person that you are.

Question for you: Why do you think it’s important for the world to hear your voice? What steps are you going to take to ensure that you do it consistently? 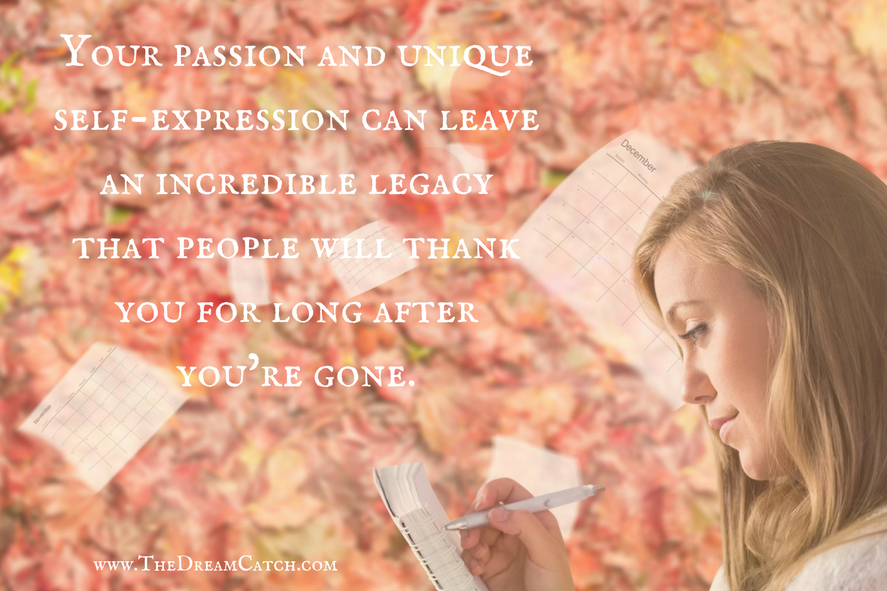