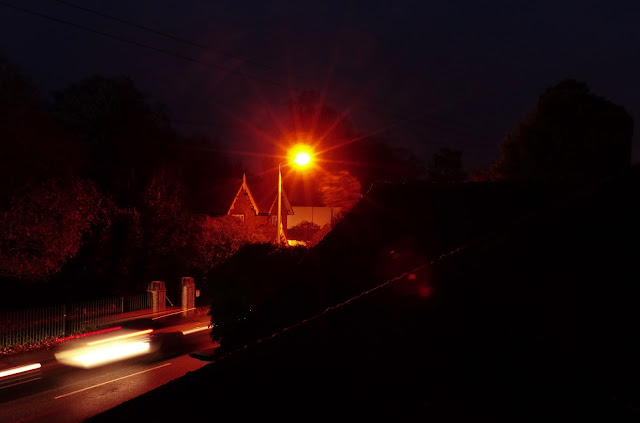 At long last the winter solstice is upon us.  It seems like six months since the last solstice.  At last it has arrived and from now on we look forward to Spring!  Ah Spring, that favourite time of year when lambs go a-leaping, little flowers erupt throughout the countryside, blue skies and warm sun appear in the sky in between the rain storms and all around see the world in a better light.  Or is that see the world in day light?
For now we suffer winter itself.  Indeed Winter begins today, in spite of what has gone on since late October, and we know that storms, all given stupid childish names for no good reason, will lash the coasts and send rain from the Atlantic on our heads.  Snow that awful substance will fall making the roads and pavements slippery, blinding travellers, freezing our hands and feet, causing accidents to man and beast, plus cars of course, and no doubt allow kids to throw snowballs at their betters, or folks like me.  Ban snow, I would vote 'Brexit' if they promised to keep it away and bring sunshine instead.
The darkness arrived as I returned from buying another new bell for the door.  The last one rang with such a resounding ring I could not hear it while standing next to it.  Resounding?  I hit it and it doesn't resound.  Bah!  This one might be better but I suspect it too will be quiet, possibly some PC lout has ensured bells must not ring loudly in case someone is offended?  We will see, eventually.  The darkness arrived but had not really gone away, cloud covering the land all day.  Dreich and yuck all day, a bit like me I suggest. 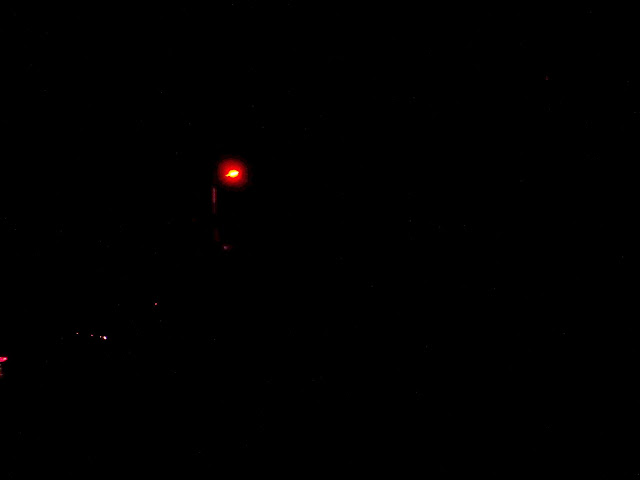 Just how dark can it get around here...?

I am spending much time listening to the Classical music resounding properly on Radio 3.  Even R3 lightens up at this time and the Christmas around Europe music is good.  I suspect if I was one of the millions travelling around in these Xmas days I expect I would be desperate to listen to such as this while on a crowded train, bus, platform.  The joys of train travel are a delight but not when crowded. One screaming child, two women nattering loudly about nothing, a drunk, a long wait for no reason in the middle of nowhere, all these make folks wonder why they travel at this time.
O course Christmas ought to be in March rather than December, and not just because the shops are crowded.  I am sure Jesus entered the world at the end of that month rather than December.  Of course life begins at conceptions so possibly July would be a better time?  It would be warmer then even if  some wished to go on holiday at that time.
This would mean rewriting Carols of course, 'In the bleak midwinter' would become 'In the much to hot for us summer' and 'Silent Night' might become 'Turn the noise down!'  The landing in a manger, where hay was dumped as donkey feed, would not change.  Jesus taking the lowest place never ends, and for us too!