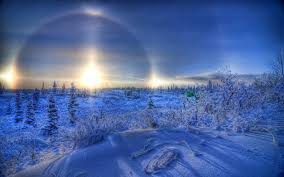 Several years ago, my eldest son gave me a book for Christmas called “The Snowflake – Winter’s Secret Beauty,” written by Kenneth Libbrecht and photographed by Patricia Rasmussen.

I was fascinated by the enlarged microscopic photos, but even more intrigued by the fact that scientists even today cannot fully explain why no two snowflakes are alike or how each is created with such specificity.
Quoting Libbrecht, “The wonder of snowflakes is how they are fashioned into such complex and symmetrical shapes with no blueprint or genetic code to guide construction. How do they develop into such intricate structures? Where is the creative genius that designs the never ending variety of snow-crystal patterns?” 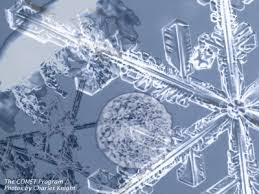 I’m a believer and a “Creationist” so I’m perfectly content knowing that God our Father created the earth and everything in it.  The Lord God enjoyed creating such beauty for us and used eternal mathematical principles to mold and shape our universe.
Libbrecht explains that “Crystalline branches form around a nucleus of microscopic dust, creating a one-of-a-kind design. Because it weighs next to nothing, a snow crystal may take hours to fall – finally landing where photographer Rasmussen’s amazing micro-photography can capture the fleeting beauty and complexity of nature’s art. 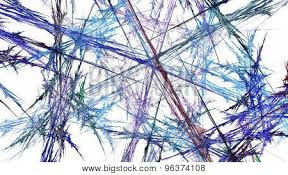 “Rain does not produce snowflakes. Rain simply turns into frozen water becoming sleet. A frozen raindrop does not become a patterned snowflake with ornate patterning and symmetry. Snowflakes are the product of a rich synthesis of physics, mathematics, chemistry and temperature. No two are alike, but their uniqueness is soon lost on the ground where they clump together into formless lumps of ice.
Henry David Thoreau said in 1856: “How full of the creative genius is the air in which these (snowflakes) are generated! I should hardly admire them more if real stars fell and lodged on my coat.” 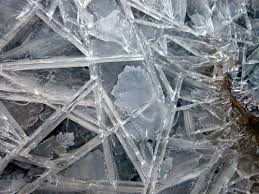 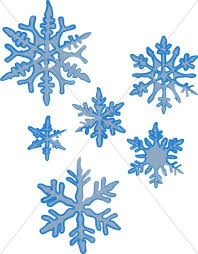 As a kid, I loved folding paper and seeing how intricately I could cut out a flake with my scissors. Usually my stars had four points or eight. Our class would decorate our windows with the many patterns each student had made. In retrospect, these simple designs were a far cry from the intricate patterns that fell on our tongues at recess.

A man by the name of Wilson Bentley, a farmer from Vermont, photographed a real snowflake in 1885 by attaching his microscope to his camera. Snowflake photography became his lifelong passion. In the course of 46 years, he captured more than 5,000 snow-crystal images on the old-style glass photo-graphic plates and scientists and hobbyists have been photographing and studying them ever since. 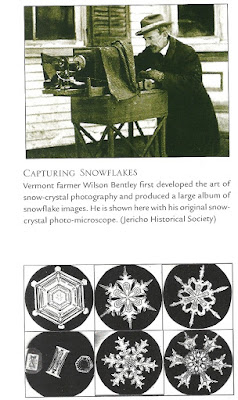 Have you ever paused to study the intricate designs and patterns that land on your lapel when a blizzard occurs? The fluffy, large flakes that fall during a massive storm are not as detailed or crystallized as the ones that fall during colder weather. The big ones melt quickly because they are full of ice water. 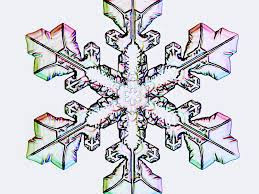 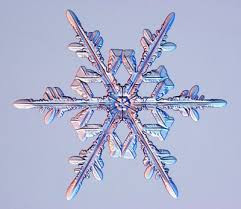 Einstein wrote “What I Believe” in 1930: “The most beautiful thing we can experience is the mysterious. It is the source of all true art and science. He to whom this emotion is a stranger, who can no longer pause to wonder and stand rapt in awe, is as good as dead: his eyes are closed.”

Next time you find yourself complaining that it’s bitter cold or that you’re home-bound, bundle yourself up and get outdoors with a magnifying glass. Study the exquisite beauty found in those ice crystals that fall as snowflakes. Use your eyes to appreciate and see. Awaken your imagination to the miracles that exist around you. 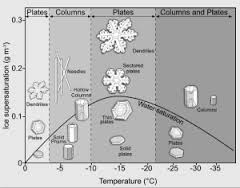