You Don’t Need to Stop Spending, but You Do Need to Pay Yourself First 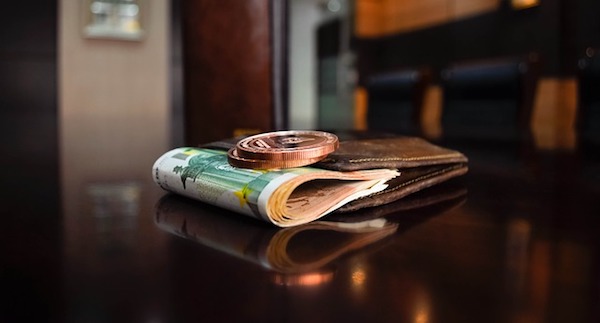 It’s true that I like spending money, but just because I’m spending money doesn’t mean that I’m being totally irresponsible about it. What’s actually important is to figure out what really matters to you and your future.

So take a step back, and reconsider what you’re spending money on.

Once I did that, I realize that while I spend what other people might consider more than I should — or that I spend money on things that I shouldn’t — the reality is that I still pay myself first.

Committed to My Future

Before I have my nails done or take my son to Salt Lake City for the weekend, I pay myself first. The very first items that come out of my pay are:

Following this approach allows me to shore up my financial future before I spend a lot of money on other things. So, even though I spend money on a bunch of stuff that isn’t necessary (and it really isn’t necessary), I only do it with money that hasn’t been earmarked for my future. Most of my financial commitments are automated, so it’s easy for me to make sure that the retirement account contribution is taken care of before anything else is.

I’m committed to my future, so I pay myself first before I spend on anything else.

Once I’ve paid myself first and made arrangements for my future, I don’t have a problem with spending my money until it’s gone for the month. (I still do keep a buffer in my account though so it’s not totally depleted.)

I don’t feel the need to accumulate a big pile of money. I am doing what I need to promote a comfortable future and provide a solid start for my son in his life. Other than that, I view money as a tool. It can be used to make my life more meaningful and interesting. I like having experiences, I enjoy helping others, and I like spending time with the people that matter most in my life. If there are ways money can help with those items, I’m not against spending it.

Don’t worry so much about the way others say you should spend your money. As long as you make sure you are preparing for your future, getting rid of debt, and saving for a rainy day, I don’t think there’s anything wrong with spending money on things you like. Take care of your most important priorities first, build a solid foundation, and then spend as you wish with what’s left over.