Is Gaming The New Social Networking?

Gaming is now more than just a personal recreation. It is no longer a niche market that serves only a particular aged customer base and segmented audience. Video games have evolved over the years and marked the dawn of a new age of gaming. The concept of SOCIAL seeped into the gaming and turned it into a community and network building entity. The advent of social media and its quick penetration in the world made this virtual connection among the players possible.

Social Media has been all kinds of things for gamers – to stay connected, to share the experiences, live streaming, etc. One of the key benefits of this is the increase in competitive streak among the players. It allowed gamers to compare their skills and compete directly among themselves. This has changed the overall dynamics of the relationship between social media and gaming. It has evolved from being a personal experience to more of a networking entertainment media. 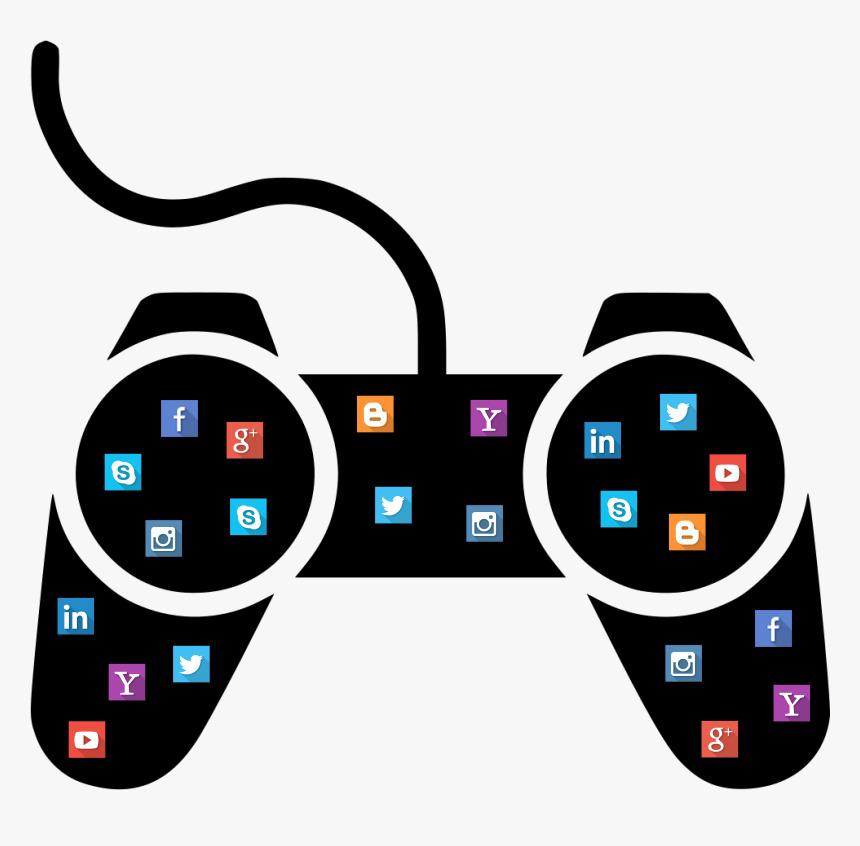 With the exponential increase in the number of social media users, it didn’t take much time for the gaming industry giants to notice the impact that merging social media and gaming together can have. And why not, the number of social media users in India stood at 326.1 million in 2018. And the increase is not going to stop any time soon. This has led to the influx of huge amounts of money and the equivalent amount of technology as well. It is because of the fact that gamers are now interested in networking and chatting while they play.

This allows a common database where the results can be shared, compared and discussed. When there are a ton of users and giants competing for it, there should obviously be a huge revenue around it. That revenue here comes through promotions and advertising. The new normal is the synchronization of upcoming games to social media. This allows companies to show their recommendations to users who use that particular game. It also acts as a new way to communicate with potential customers about deals, new launch of games, etc.

The above-mentioned reasons are enough for companies to strengthen their social media presence by having a page and dedicate advertising budget to promote the same.

Online gaming and multiplayer gaming have brought a revolutionary change in the gaming culture altogether. It provided an opportunity of cross-marketing on social marketing and the consoles. It allowed players to brag about their high scores on social media and raise the competition. For example, there’s a lot of hype and pride that surrounds breaking records like Fortnite players’ longest win streak, Minecraft’s’ most consecutive two-block jumps, etc. It also allowed game viewers to see their favourite gamers play during the live streams.

Industry giants like EA Sports and key outsourcing companies like RubixQ are creating some of the groundbreaking games that can be a great platform for social interactions and socialization in general with the integration of live chats, online communities, internet forums, etc to connect people who have never met before.

Earlier, it takes weeks for a new game to get going with magazine ads, reviews etc. Now, within the minutes of the genesis of the game idea, one can put up a social media marketing strategy to create buzz around it. Social media not only contributed to the circulation of information and promotion, but it also became a gaming platform.

It gives a broader reach to existing gamers and gets more new players by the day. And the biggest impact of all is that gaming is becoming a new social media platform when the experts expected otherwise. People started to communicate about different things while playing games in the chat rooms, making it all the more engaging and of course, keeps the users logged in for more time. With all these advancements in social media by the day, the future looks all the more interesting for gaming for sure.